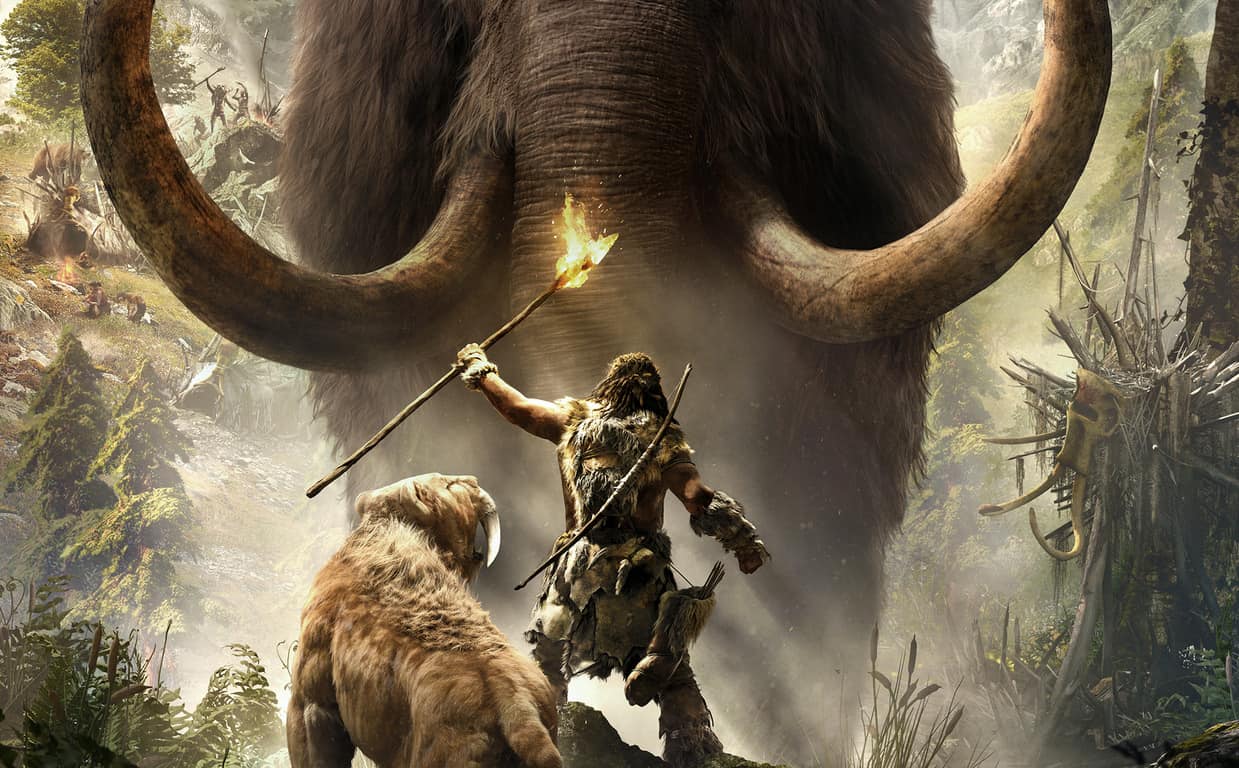 Ubisoft, the makers of the popular game Assassins Creed, have returned to their other game franchise, Far Cry, and given it a prehistoric twist. Xbox One gamers will soon be able to experience life through the eyes of a caveman in Far Cry Primal. The developer has just released a sneak peek at the game and it can be seen below.


Set in the Stone Age, 10,000 BC, players take on the role of a hunter named Takkar and guide him up through the ranks of his tribe. Along the way he must battle saber-tooth tigers, mammoths and even other tribes. Ubisoft went right back to basics here because there won't be any guns but there will be clubs, axes, spears and bow and arrows. That might sound perilous but remember the other guys won't have guns either. If you could somehow make a gun then you'd have a real advantage.
Far Cry 4 was the last game in this series and that came out on Xbox One almost a year ago. This latest action adventure will reach Xbox One on 23 February 2016. That's a long way off but don't worry, we'll let you know as soon as it becomes available.

How to enable Cortana on the New Xbox One Experience (NXOE)