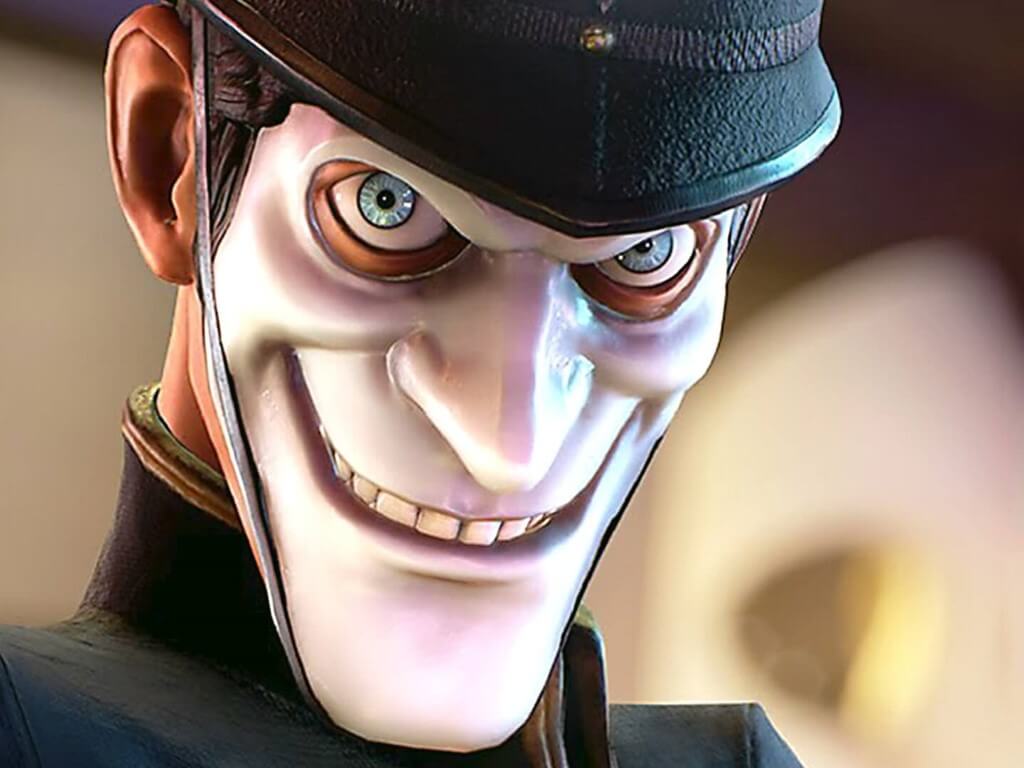 Microsoft has spent the past few years building out its stable of first party game studios all under the Xbox Game Studios umbrella, in part to ensure a steady stream of games for the wildly popular Xbox Game Pass. At least two more games are coming out of that effort, as revealed by Jez Corden at Windows Central. The two, Project "Midnight" from Compulsion, and "Pentiment" from Obsidian, are said to be exclusives to Xbox, and while they won't be releasing any time soon, both projects sound ambitious.

The first, Project Midnight from Compulsion, comes from the makers of We Happy Few. According to Corden:

Currently codenamed "Midnight," this upcoming title is supposedly a third-person action game set in a dark and fantastical world. (...)

Midnight is described as a "coming of age" tale drawing upon inspirations from America's Deep South. The game features magic and large fantastical beasts with a strong "southern gothic" vibe. The game is a wholly single-player experience, with what has been described to me as a "strong" story.

The second, coming from "indie-style" Obsidian and led by Josh Sawyer, who is known for Fallout: New Vegas, was first revealed by Jeff Grubb on his podcast (needs premium access). Corden then went on to reveal the name of the new game, Pentiment, and it's set in 16th century Europe where you play an investigator seeking to uncover the truth about a murder. Here's a bit more on Pentiment:

You'll be able to investigate and make accusations against the characters in-game, which could lead to cascading consequences if you're wrong. It'll be a dialogue-heavy game with decisions to make and response options to choose from, which will shape your experience as you unwrap the murder conspiracy before you.

On his podcast, Grubb said that Pentiment is slated for a 2022 release, although we all know how that can go. Still, it's exciting to hear about new games coming from Xbox Game Studios as all the investment begins to pay off.

iCloud for Windows gets more useful with ProRaw, ProRes and password generator support