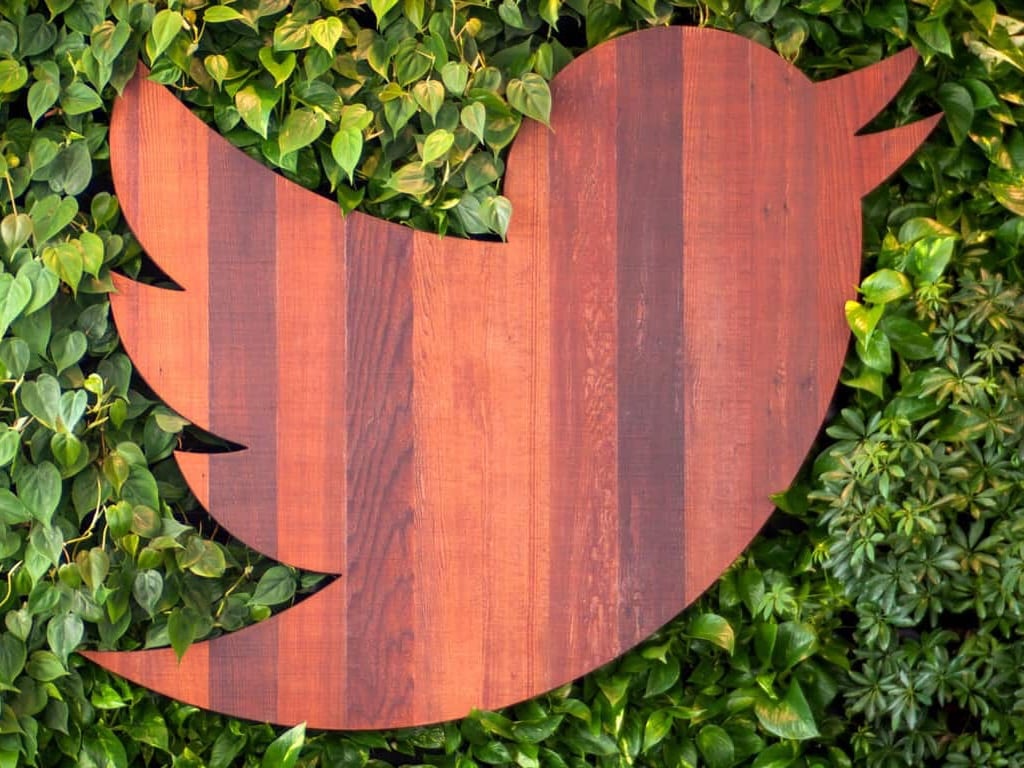 The Twitter web app, which powers the official Windows Twitter app, received a number of new features and fixes over the past month.

Of particular note is the addition of extra support for Feminine Arabic, with a new setting that will allow those using the app in Arabic to specify which form of the language they prefer, and the activation of inline replies for all users.

Here’s the full release notes for all of the changes that have been made to Twitter on the web over the past month:

In addition to all of the above updates, Twitter this week also enabled the ability for users to use security keys as their sole form of two-factor authentication (2FA) on their accounts. Until now, a second form of 2FA, such as a mobile phone number, was required.

“While any form of 2FA is better than no 2FA, physical security keys are the most effective,” a new post that went live today on the official Twitter blog explains. “Security keys are small devices that act like keys to your house. Just as you need a physical key to unlock the door to your home, you need a security key to unlock access to your account. Security keys offer the strongest protection for your Twitter account because they have built-in protections to ensure that even if a key is used on a phishing site, the information shared can’t be used to access your account. They use the FIDO and WebAuthn security standards to transfer the burden of protecting against phishing attempts from a human to a hardware device. Security keys can differentiate legitimate sites from malicious ones and block phishing attempts that SMS or verification codes would not.”

Quite a lot has been happening with the Twitter social network recently. Screenshots of the upcoming Super Followers paid subscription feature surfaced online last month while Twitter’s Spaces, Fleets, and Topics features continue to receive refinements on all platforms. 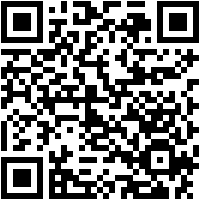 The New Zealand Mint is making 2,000 official silver coins based on Halo's Cortana