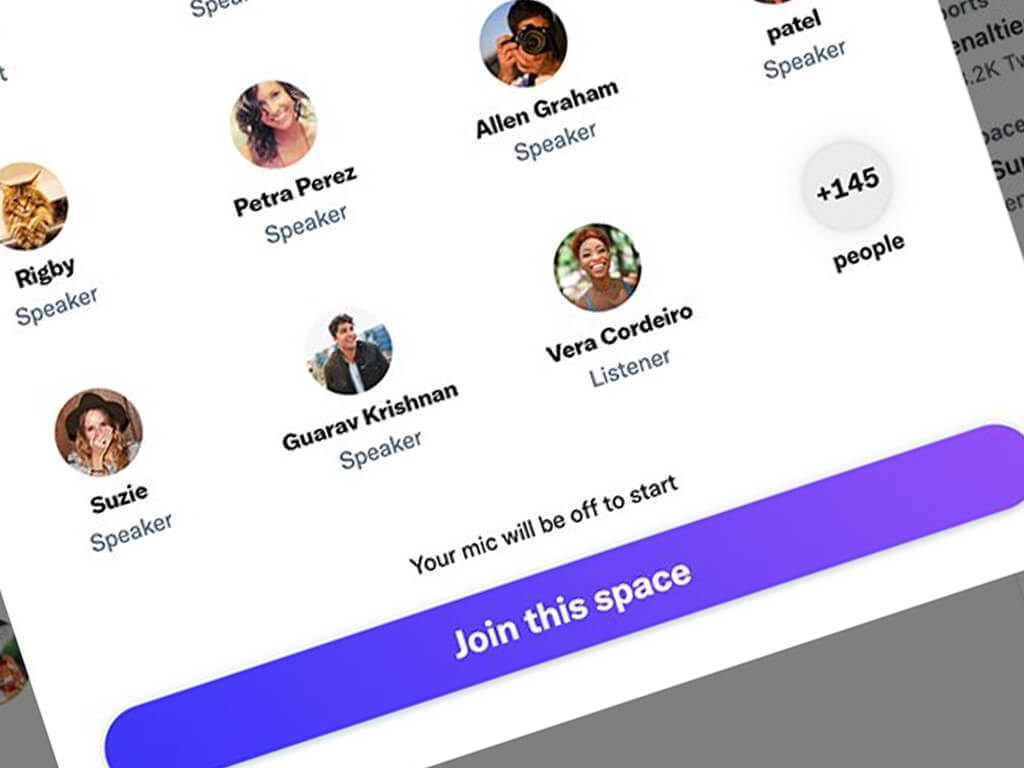 Twitter’s new voice chat feature, Spaces, has finally come to the web version of the social network which powers the Twitter web experience and the Windows 10 desktop app.

The feature still appears to be in its early stages on the web when compared to its implementation on the iOS and Android Twitter apps as there’s still no visible bar of active Twitter Spaces, Fleets, or livestreams along the top of the app’s UI to aid discoverability. Twitter Spaces is live and functional, however, but users will have to access rooms via mentions in individual tweets for now, similar to how Fleets are live but can only be viewed within DMs.

Testing of Twitter Spaces on the web was first noticed as recently as this past April so development of the public voice chat feature does seem to be progressing at a rather speedy pace. It’ll be interesting to see just how close to the mobile app experience the developers can get the web experience to look over the next few months as there’s almost feature parity between the various versions.

A host of other new improvements were also made to the Twitter web experience over the past month or so such as the rollout of the Topics link in the left menu, improved functionality for Fleets, and better DM search.

Applications for Twitter account verification were also opened last week but the process has now been temporarily paused due to the influx of applications.