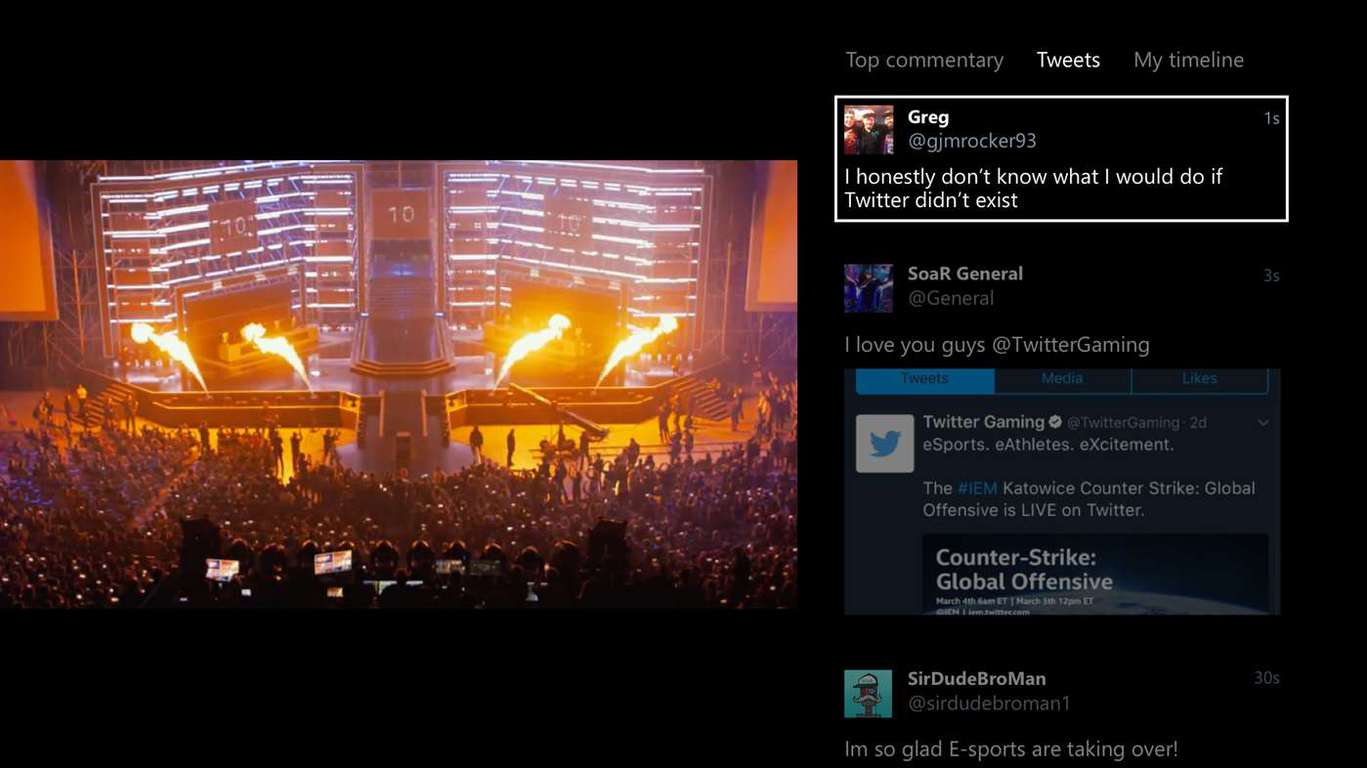 Did you know that Twitter had an app for the Xbox One? If not, you’re probably not alone, and this may be why Twitter has just announced its retirement on Thursday, May 24. The Twitter Xbox app won’t be the only client to disappear this week as the company will also sunset Twitter for Android TV and Twitter for Roku.

As noted by Techcrunch, the Twitter apps for Apple TV and Amazon Fire TV will stay alive for now, which is a bit surprising. To be clear, all these Twitter apps for big screens aren’t full-fledged Twitter clients, but focus on live streaming videos and trending moments. The Twitter app for the Xbox One was released back in September 2016, and it initially didn’t let users sign in to their accounts until an update last year. However, you couldn’t use Twitter for Xbox to tweet, search or scroll through other users' timelines, and that probably explains its current 1.5 stars rating.

While Twitter for Xbox will soon disappear from the Xbox Store, the Xbox One April update recently brought the ability to share screenshots and clips directly to Twitter, which is probably much more useful. Do you use the Twitter Xbox app, and will you miss it once it's gone for good? Sound off in the comments below.