Just a few days after its initial announcement, the new Twitter app for Microsoft’s Xbox One video game console has gone live and can now be downloaded from the App section in the Store tab on the Xbox One’s home screen.

Appropriately named, Twitter on Xbox, this new app is not an alternate version of the smartphone or PC app that’s been simply resized for a TV screen. Instead, Twitter on Xbox is its own unique experience and doesn’t allow for users to sign in with their Twitter accounts, view their own feed, or even tweet. This app is all about media consumption with a focus on live video streams, Vines, and trending Twitter topics.

Right now, due to the lack of streaming video, there’s not a lot to do on the app and, while the fullscreen trending Tweets in the Moments menu are an interesting idea, most users will probably find themselves using the Twitter app on their other devices to see what’s happening in the world. (Does anyone use that Moments tab in the other Twitter apps anyway?)

Interestingly, the Twitter on Xbox app has essentially made the Xbox One Vine app redundant due to its integrated Vine support and this merging of the two social media networks into one app could have a lot of potential for future updates.

Watch the best of what’s happening. Watch live sports, entertainment, and news like never before with Twitter on Xbox. Live stream the show for free and get the full story with all the Twitter commentary. See what everyone is talking about with expert analysis, on the ground exclusives, bonus video feeds, and celebrity buzz. Get the best of Twitter today plus top global Vine videos all without logging in. No account required.

Have you downloaded the Twitter on Xbox app yet? Do you think you’ll use it often? Let us know in the comments below. 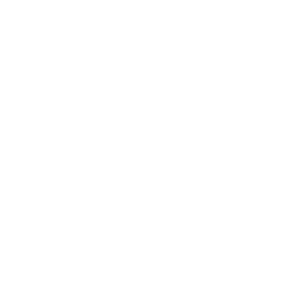