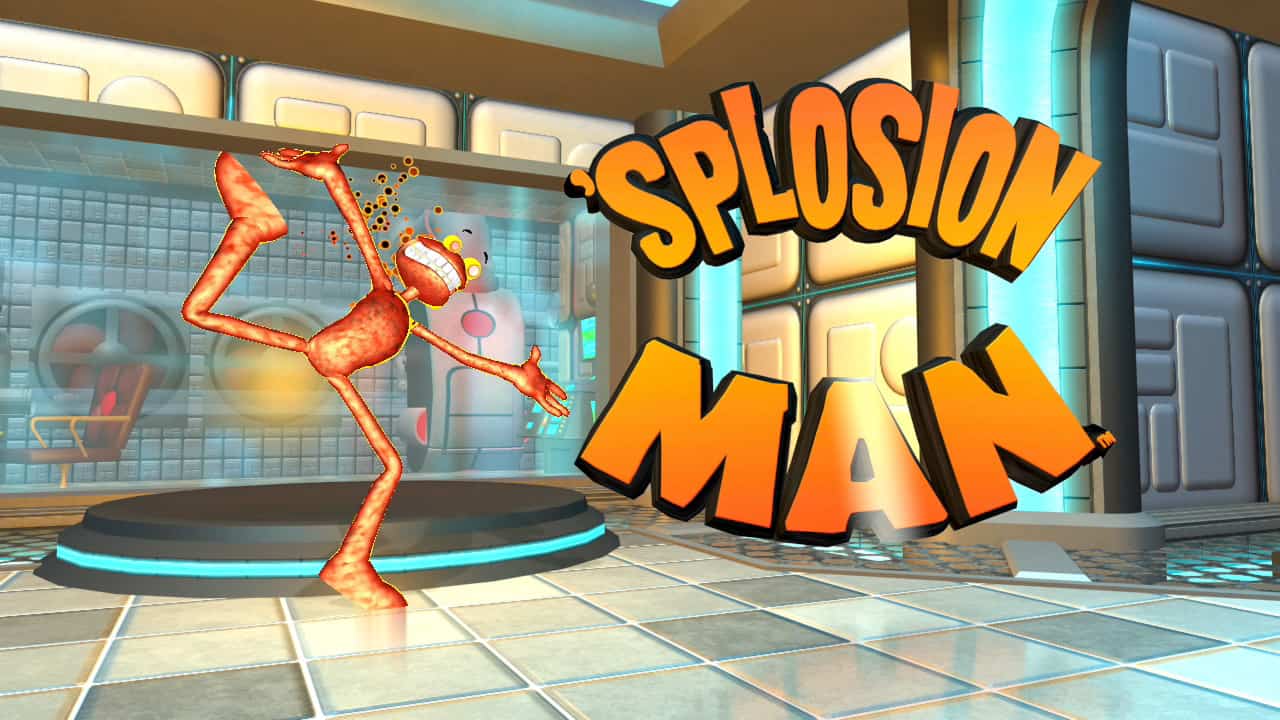 Twisted Pixel is one of the classic indie darlings of the Xbox Live Arcade age. The studio brought us Splosion Man, Ms. Splosion Man, and Comic Jumper - all games that were critically acclaimed, and they certainly deserved the praise. Bringing unique mechanics and polished experiences to an indie market that received very little recognition at the time, Twisted Pixel proved to be some one of the indie studios that you could always count on to make quality content.
The studio was acquired by Microsoft back in 2011, and since then has only made one game: LocoCycle. This game didn't do all that well, holding a 2.5/5 on MetaCritic, and since its release we haven't heard from this studio. The silence has just been broken, however, as we receive news that Twisted Pixel is once again going indie. This announcement didn't come with the unveiling of any new games, but you should keep an eye out to see what Twisted Pixel has up its sleeve in the near future.