Tony Hawk's Pro Skater 1 + 2, a modern rebuild of the two classic video games, came out on Microsoft’s family of Xbox One consoles in 2020 and now a newer version of this new version has been announced for the Xbox Series S and X consoles.

Unlike other Xbox One titles which unlock improved visuals and other features for free when played on the newer Xbox Series S or Xbox Series X consoles, Tony Hawk's Pro Skater 1 + 2 is actually getting a separate release which will be sold separately.

Current owners of the Xbox One version will be able to pay $10 USD to unlock the Xbox Series X version in their Microsoft/Xbox account while newer players can buy the new Cross-Gen Deluxe Bundle which went up for pre-order today and contains both versions. Buying this new bundle will also unlock the secret skater Ripper, retro gear for Create-A-Skater, and retro skins for Tony Hawk, Steve Caballero, and Rodney Mullen.

The next gen version appears to be basically the same game as the Xbox One version though it will get a significant performance boost with support for 120 FPS at 1080P and 60 FPS in native 4K. When played on an Xbox Series S, the game will play at 1440P with an upscaled 4K resolution. Improved dynamic shadows, reflections, lens flare, and textures are also promised.

The Tony Hawk's Pro Skater 1 + 2 Cross-Gen Deluxe Bundle is set for release on March 26th though buying it now will immediately unlock the Xbox One version. 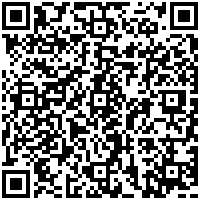 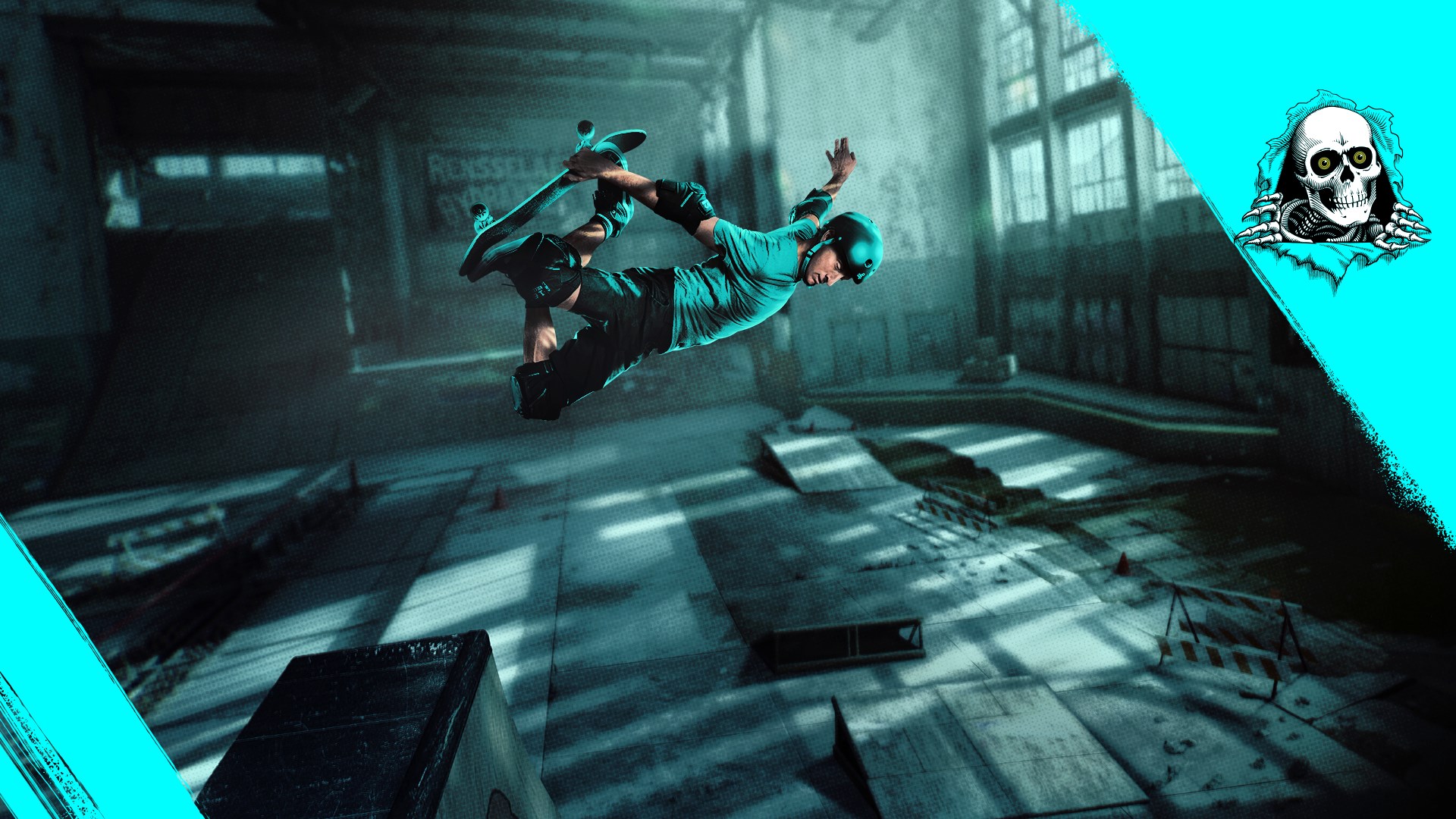 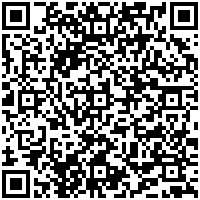 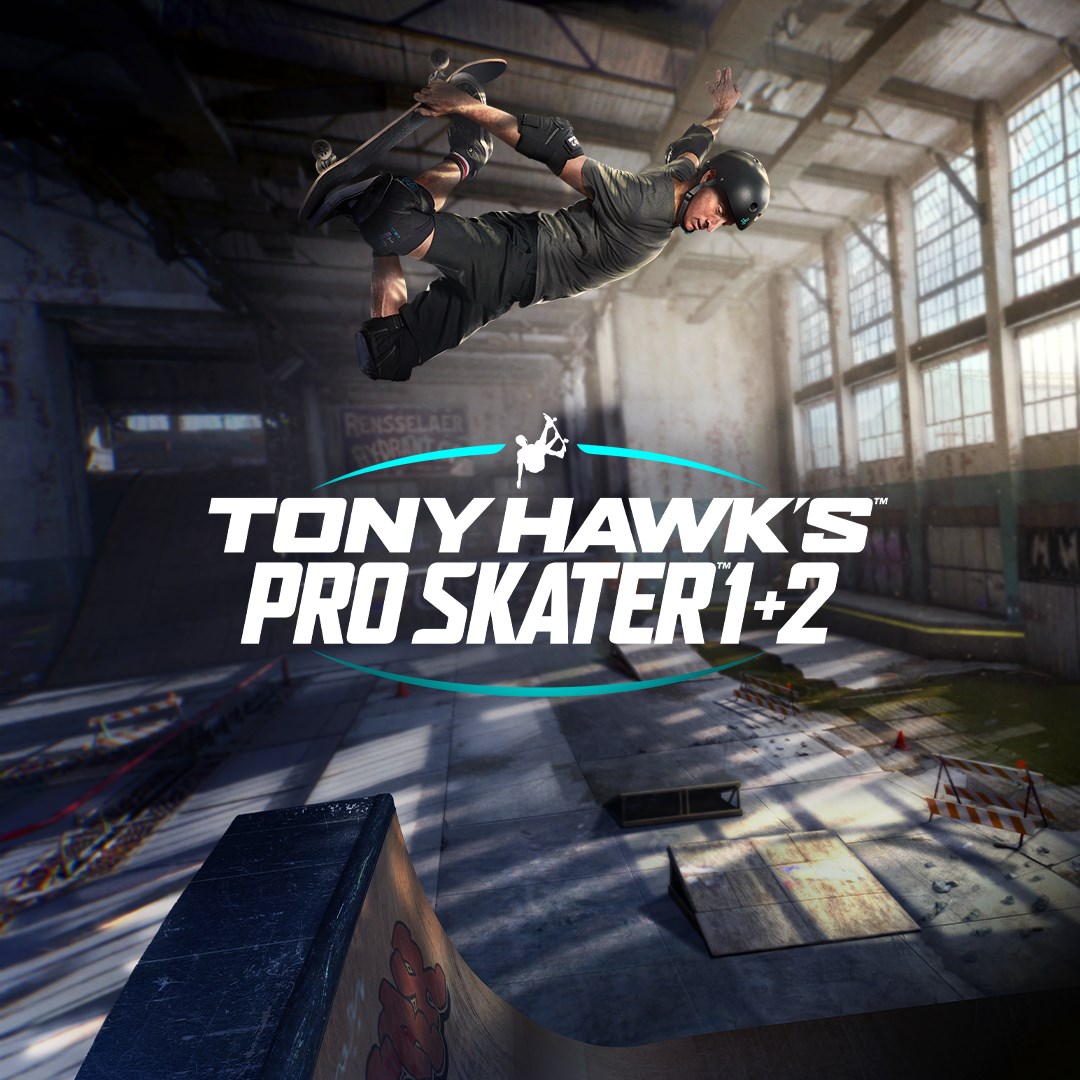