Tom Clancy’s The Division 2, Stellaris, and Age of Wonders: Planetfall are free to play with Xbox Live Gold this weekend 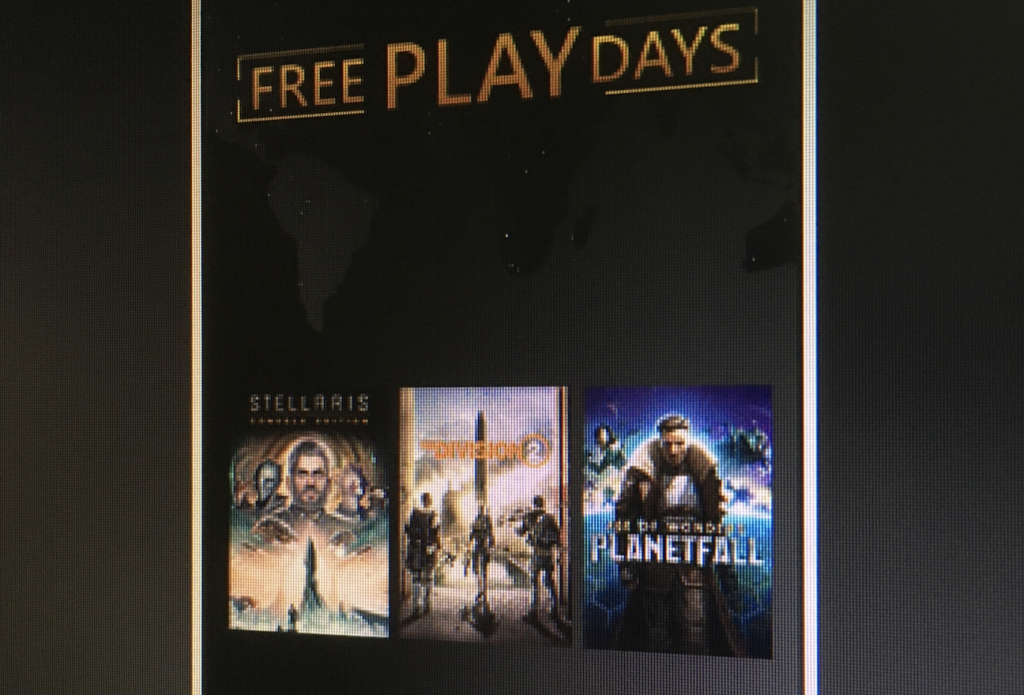 There’s another Free Play Days event this weekend on Xbox One, as seen on the Xbox dashboard this morning. Starting today, Tom Clancy’s The Division 2, Stellaris: Console Edition, and Age of Wonders: Planetfall are free to play with an Xbox Live Gold subscription.

Tom Clancy’s The Division 2 is also free to play on the Epic Games Store and Ubisoft’s Uplay Store on PC this weekend. The loot shooter unfortunately doesn’t support crossplay or cross-saves between Xbox One and PC, but your progress in the loot shooter from the Free Weekend will carry over if you decide to purchase the full game, which is also up to 70% off for a limited time.

In case you missed it, the grand strategy game Stellaris: Console Edition joined Xbox Game Pass earlier this month, but it’s is also 30% off during this Free Play Days event. As for Age of Wonders: Planetfall, the turn-based strategy game is also 20% off through Monday.

Are you planning to play any of these games on your Xbox One this weekend? Let us know in the comments below. 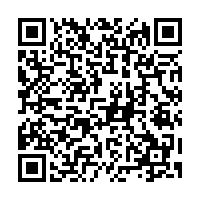 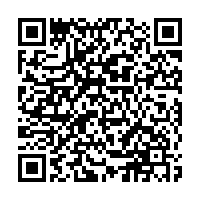 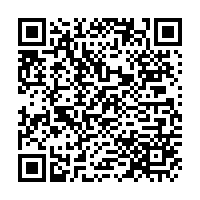