Tom Clancy’s The Division 2 is available right now for just $2.99 in the U.S. right now ($3.99 in Canada), a whopping 95 percent discount compared to its off-sale price. In other regions, the game is on sale for an 85 percent discount, which makes this the best time to buy the game if you’ve been considering the action RPG. 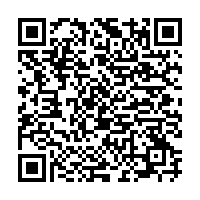 Here are this week’s Deals With Gold and Spotlight Sale offers including a publisher sale on a number titles from @2K, @CapcomUSA_, and @Ubisoft https://t.co/9nITUnPtqG pic.twitter.com/AeLPbnrrrz

Numerous other game titles from Ubisoft, Capcom, and 2K are available for some great discounts. In addition to Tom Clancy’s The Division 2, Ubisoft has multiple Assassin’s Creed titles and DLC for up to 75% off, and Far Cry 5 is just $14.99 right now. 2K also has Borderlands 3 for half off, and all three editions of NBA 2K20 for 60% off. Capcom is also running its own publisher sale with a handful of titles of its own, including Resident Evil 2 for 67% off. 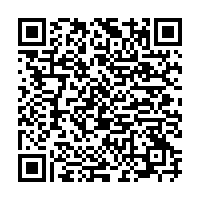 This week’s Deals with Gold offers are also available for those with an Xbox Live Gold or Game Pass Ultimate subscription. The Gold Edition of Hitman 2 is available for $29.99, 70 percent off its list price of $99.99. Grand Theft Auto V: Premium Online Edition & Great White Shark Card Bundle is also on sale for just $29.94, or 35 percent off. 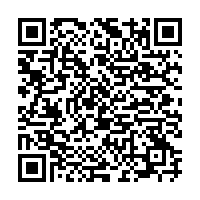 The Spotlight sale also has a handful of titles available outside of the Publisher Sale, as well. These include two titles from Blizzard: Diablo III—Eternal Collection and Overwatch: Legendary Edition— each for for 67 percent off right now. 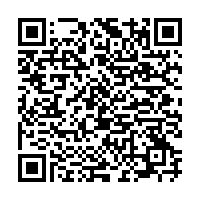 Which games are you looking at? Let us know what you think in the comments area below.

The Windows 10X emulator is now live, here’s what you need to get it to run