Tom Clancy's The Division set for Xbox One bundle - OnMSFT.com Skip to content
We're hedging our bets! You can now follow OnMSFT.com on Mastadon or Tumblr! 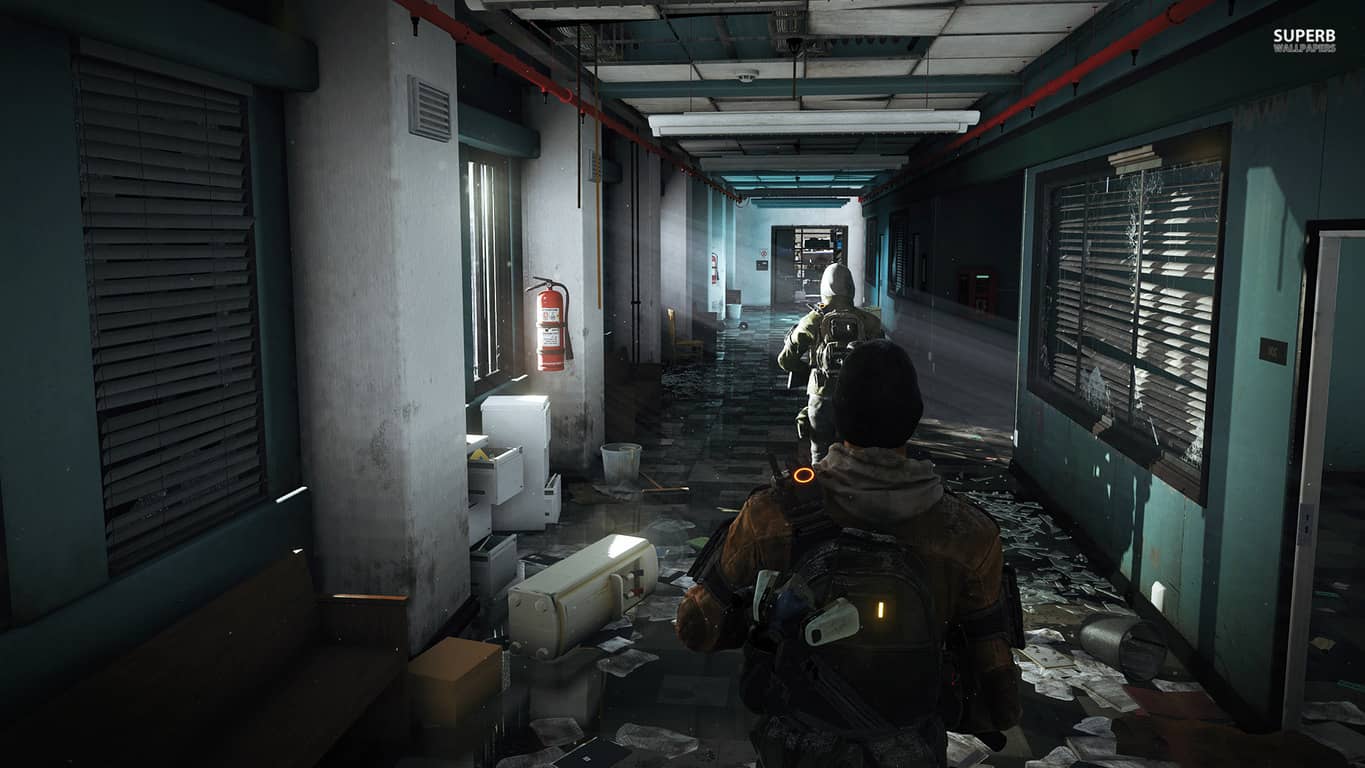 Bundles! Bundles! Bundles! Console bundles are flying fast and furious this generation of gaming as the library of games for devices continues to expand. The highly anticipated game, Tom Clancy’s The Division, is a few weeks away from release, and the Xbox Team is ready with an Xbox One console bundle.

Today, we’re pleased to announce the Xbox One Tom Clancy’s The Division Bundle – the ultimate next-gen experience that brings the RPG into a modern military setting. The bundle features a 1TB hard drive, giving you added space to play and store more games than ever and a full-game download of Tom Clancy’s The Division. In addition, fans in the U.S. that pre-order the bundle will also receive guaranteed early access to the upcoming closed beta launching on Jan. 28.”

Tom Clancy’s The Division made some eyes bulge and mouths gap two years ago during its E3 2014 reveal. Since then, news of the post-pandemic tactical survival open world action RPG has slowly trickled during various gaming events and conventions. With the game scheduled for final release on March 8, 2016, retailers are preparing for a flood of purchases.

Here's a quick video to whet your appetite:

The new Xbox One bundles can be pre-ordered from Amazon, Best Buy, GameStop and local Microsoft Stores for $399. Customers should keep in mind that “bundle availability and pricing varies by region; bundles will be available worldwide, except in China, starting March 1, 2016.”