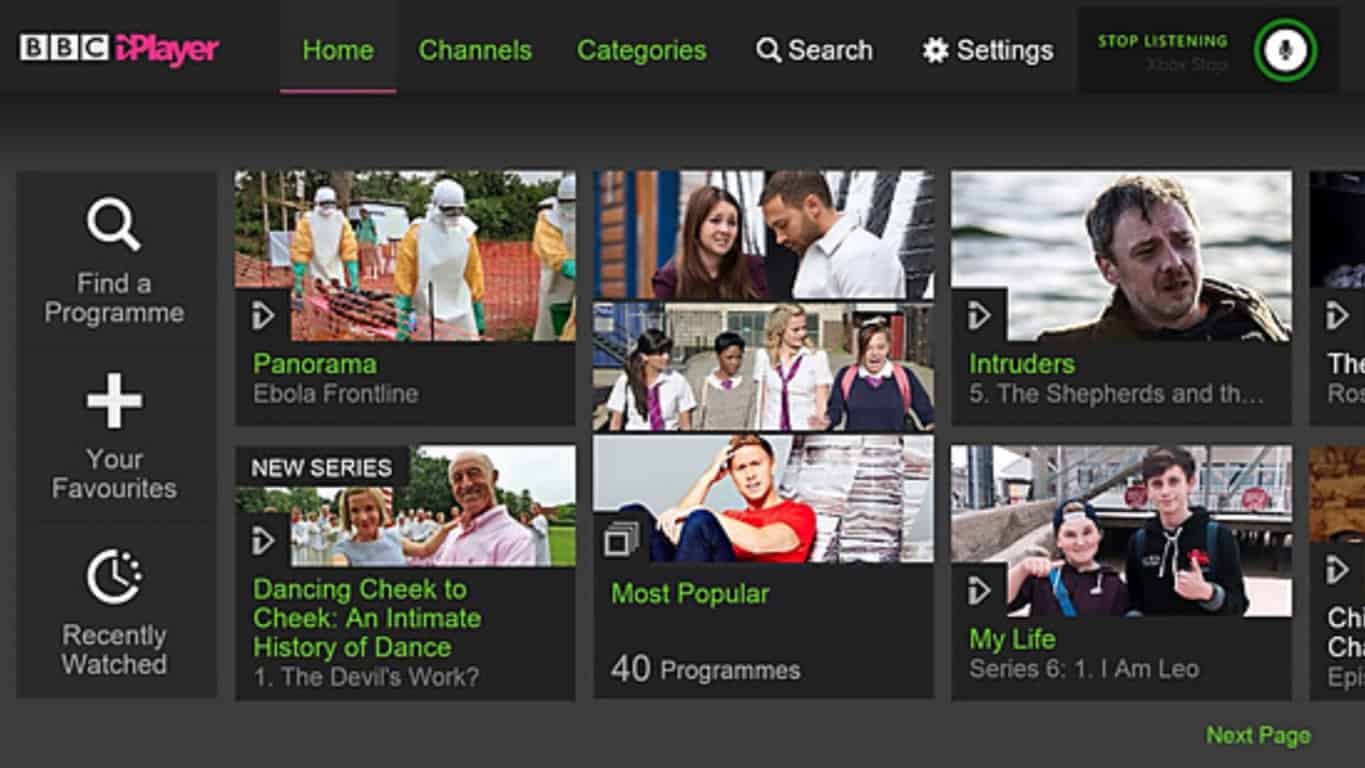 The BBC iPlayer app will cease to work on Microsoft's Xbox 360 consoles from March 27th. The app launched on the console back in 2012 and is the official Xbox 360 app for viewing BBC licenced television programs and movies.

This discontinuing of support for the Xbox 360 app isn't too surprising given that a BBC app is now also available on the Xbox One, the family of consoles that succeeded the Xbox 360 generation and has been on the market now for over 5 years. There are many reasons to upgrade to an Xbox One console from and Xbox 360 and now it having a BBC app that works is just one more.

Of course, BBC apps are also available on a variety of smart devices as well so the death of the Xbox 360 BBC iPlayer app shouldn't be that much of an inconvenience for most households.

Will you miss using the Xbox 360 BBC iPlayer app? Let us know why or why not in the comments below and then follow us on Pinterest for more Xbox content.