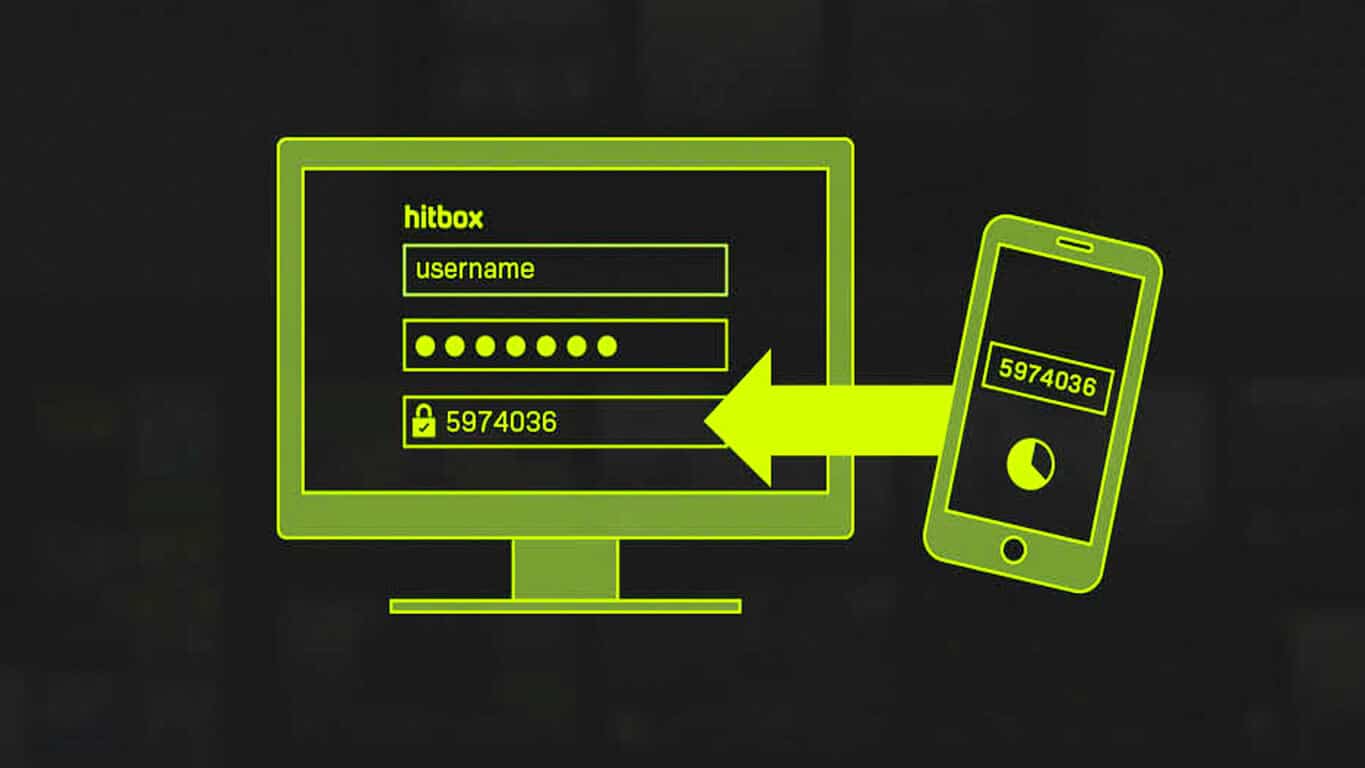 Hitbox is a global game and eSports streaming platform, similar to the likes of Twitch and YouTube Gaming. It hosts hundreds of streams from various types of games, such as Rust and Counter Strike. There's no official Hitbox app for Windows 10 or Windows 10 Mobile, however, a third-party developer released a Windows app for PCs almost a week ago. The developer behind the app, Jonathan Antoine, responded to a comment we posted to him about adding support for Windows 10 Mobile; in response, he said that it would be arriving soon. Today is the day that change takes place.

It is available in the Windows Store on phones running Windows Phone 8, 8.1 or Windows 10 Mobile now. Use the link below to access its listing. 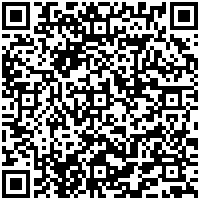 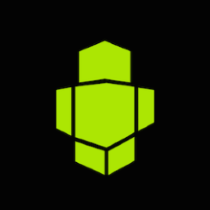