Remember the Discord client we talked about before? It's finally out for Windows 10 Mobile. You can go ahead and download it right now from the Windows Store, after checking out this interview with the developer going by the username CodIsAFish.

Discord is a free VoIP and messaging application designed for gaming with different features that make communication between gamers simple, with its slogan "Stop paying for TeamSpeak servers and hassling with Skype. Simplify your life". It has 11 million users worldwide and has official apps for Windows, macOS, Android, iOS, Linux, and now an unofficial one for Windows 10 Mobile.

WinBeta contacted CodIsAFish and interviewed him asking a few questions about the app, Discord in general and the future of the app:

WinBeta: "When did you start working on Clamour?"

CodIsAFish: "The initial commit on my GitHub repo is on the 28th of May"

WinBeta: "Will the app have a free version?"

CodIsAFish: "Potentially, much further down the line - I would go the same way as Readit, where I start with a paid version, then convert to a version with in-app purchases to remove ads from a free version."

WinBeta: "Why don't you use the trial feature of the store?"

CodIsAFish: "Right now, my priority is getting the app released to the general public. It’s something I’m looking into implementing after I release the app."

WinBeta: "Do you know anything about a possible official app getting released?"

CodIsAFish: "Discord has mentioned that they may have one in the future, but they have not given a timescale."

WinBeta: "Did you make the app all by yourself?"

CodIsAFish: "All the code was written by myself, however, I do make use of several libraries - the main one being "Discord.Net", which provides a lot of the business logic within the app. The icon was designed by Dennis Bednarz"

WinBeta: "How does the app handle notifications?"

CodIsAFish: "Currently the app does not support notifications, however in the future I hope to implement a background service that checks for new messages every so often. This will not be in the initial release, and is planned much further on."

WinBeta: "Do you have any plans on releasing the app for other Windows 10 devices like PC or Xbox?"

CodIsAFish: "I don't currently own an Xbox One, however, I have had an offer from another developer to help port it to the platform - if the demand is there then I might do it. As for PC, I don't see the need to release it on there, as PCs have the official client available to them."

WinBeta: "Is Discord okay with this client? Do they even know about it?"

CodIsAFish: "Discord are aware of the client, as I emailed them asking whether I could incorporate the official logo into Clamour's or not (I can't). However, the support people did comment that when the screenshots of my app were shown to the team, they were impressed with my progress."

WinBeta: "What is your favourite feature of Clamour?"

CodIsAFish: "I like it all, having developed the entire app I can't favour certain bits - just having a Discord client available on Windows 10 Mobile is good enough for me."

As the above interview reveals, a lot of effort has ben put into the app, and therefore we think it definitely deserves its $1.99 price tag. We also hope that the plans for the free version will be implemented soon so that other, lower-budget, users can also experience Discord on their Windows 10 devices.

The app features a nice mixture of Discord's and Windows 10's design languages and fits in nicely with the system:

The app may get some significant UI improvements in the near future as well as voice chat and other features that are already present in the official client.

The app should be available within the next 18 hours from the link below, and if it isn't, that is probably due to the Store still processing the app. If that is the case, feel free to try downloading the app again in a few hours, as it is likely to still be rolling out in your region. 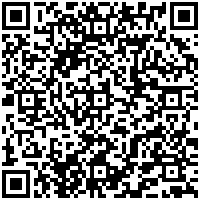 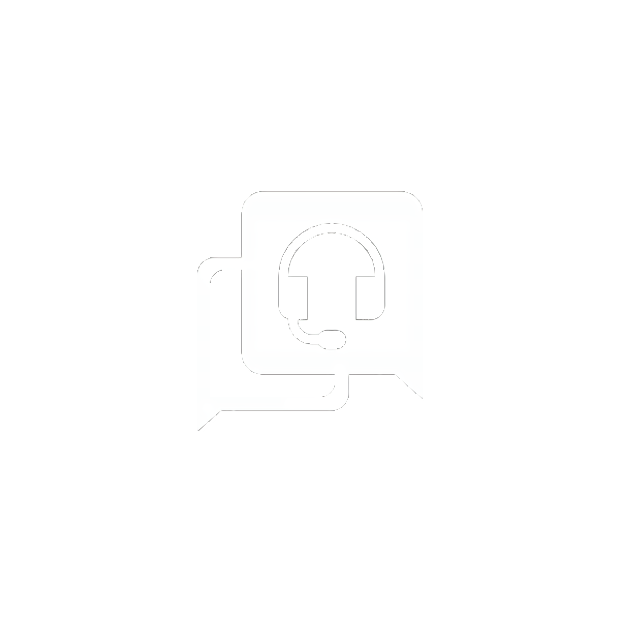