Third-party Discord app Clamour is coming to Windows 10 Mobile - OnMSFT.com Skip to content
We're hedging our bets! You can now follow OnMSFT.com on Mastadon or Tumblr! 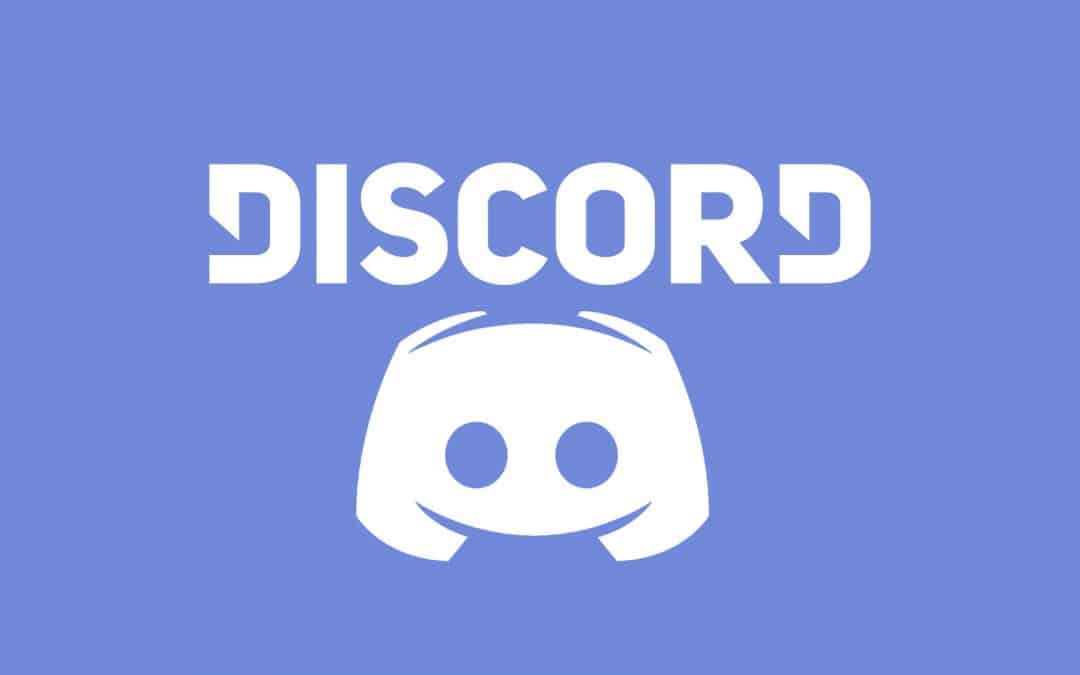 Discord is a communication app that has been growing at a fast rate over the past few months, particularly with gamers, as the company aims to convert gamers from using alternative tools such as Skype and TeamSpeak, supposedly offering an inferior service, however, Discord does not have an app for Windows phones at all, nor have they said that one is in the works. This leaves it up to the great developers of third-party apps throughout the Windows phone platform to pick up the slack.

CaptainMeatloaf, a redditor on /r/windowsphone, announced that he is working on a third-party app to bring Discord to Windows 10 Mobile. The app will be called Clamour. It isn't currently available for download but he was kind enough to share some screenshots of the progress made so far:

From the screenshots, it looks like the development process is coming along quite well, with it having many of the features built already and looks like a well-designed app. A release date has not yet been provided, although, the developer did state that it is "coming soon" to Windows 10 Mobile. While the app is a Universal Windows App, the developer saw no reason to add support for PC, as Windows PCs can already make use of Discord's official Win32 program.

This will give Windows 10 Mobile users the first taste of Discord on their mobile device. We'll let you know once the app is available to download from the Windows Store.