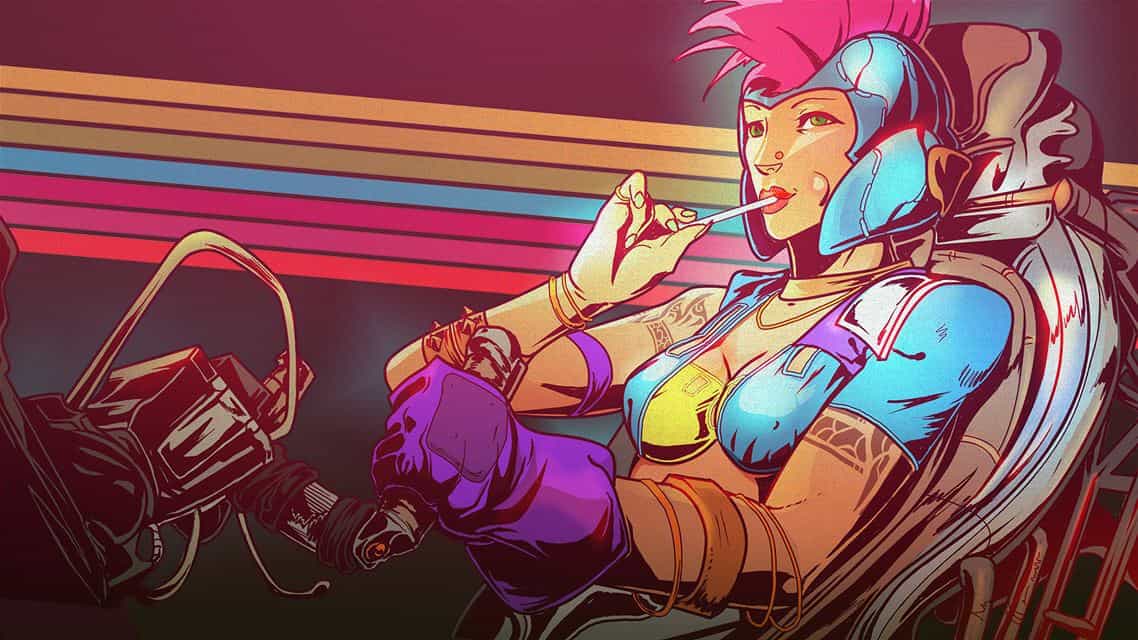 This week has already seen the release of new titles such as Assassin’s Creed Chronicles: India, Unepic, The Banner Saga, Cubot: The Complexity of Simplicity, and AIPD on Xbox One and now, not even halfway through the week, several more titles have arrived on the popular gaming console.

The first game to launch today on Xbox One is Gone Home: Console Edition, which finally brings the popular 2013 PC game to console. Gone Home has garnered a lot of attention for its detailed story and nuanced characters and makes a compelling argument for videogames as art.

Gone Home, the genre-defining Story Exploration Video Game, is now available in the comfort of your living room! You arrive home after a year abroad. You expect your family to greet you, but the house is empty. Something’s not right. Where is everyone? And what’s happened here? Find out for yourself as you explore the house on Arbor Hill.

Buy Going Home on Xbox One

Rebel Galaxy on the other hand is an action-heavy adventure and strategy game that takes players to a Sci-Fi world full of aliens and soldiers. Players get to choose their own class of character and explore the impressive world that the game developers have created.

Rebel Galaxy is a swashbuckling space adventure, with action-packed combat, exploration, discovery, trade, and “negotiation” with the outlandish denizens at the edge of the known universe. As the commander of an immensely powerful star destroyer, you’ll battle pirates, explore anomalies, befriend aliens, scavenge battle wreckage, mine asteroids, and discover artifacts. Choose your path as a roguish do-gooder, crafty space-trader or power-hungry privateer – or maybe a little of each! Buy larger and more powerful craft with your hard-earned credits, and outfit them with a variety of wicked weapons and defenses. Set in a galaxy of fantastic sights, and secrets to be found, Rebel Galaxy is above all a space epic of adventure, exploration, and combat. The edge of the universe is a pretty dangerous place, so watch your back.

Buy Rebel Galaxy on Xbox One

Gamers after a new racer should be pleased to see Hyperdrive Masacre, a new racing game by 34BigThings, which takes the genre to outerspace for some entertaining multiplayer action. The game features a diverse cast of characters to unlock and a funky art style that that seems partially inspired by Japanese animation and 90s American comic books.

Throw down the gauntlet in Deathmatch and Team Deathmatch, buckle up and get your space tires screeching in DeathRace, be the toughest defender in LastManStanding, show off your tricks in Space Soccer, or put your retrogaming skills to good use in Space Pong.

Submachine guns, sniper rifles, frag grenades, homing missiles and bullet-deflecting shields are just a subset of the tools at your disposal to create havoc in this couch multiplayer neon fragfest!

Buy on Hyperdrive Masacre Xbox One

Finally, gamers who can’t wait for the latest entry in the Naruto Shippuden: Ultimate Ninja Storm franchise can download a special demo on Xbox One for Naruto Shippuden: Ultimate Ninja Storm 4, which is due out later in 2016. Naturally, the demo isn’t as full-featured as the final game will be but should give fans an idea of what to expect in a few months.

Are you excited for these new Xbox One games or are you holding out for LEGO: Marvel’s Avengers (which comes out later this month) like I am? Let us know what you’re playing on Xbox One in the comments below.

The Microsoft Edge ChakraCore is now available via GitHub repository