Guacamelee! Super Turbo Championship Edition, MX vs. ATV Reflex, Prey, Samurai Shodown II, and The Book of Unwritten Tales 2 have all been officially announced via the Xbox Game Pass smartphone app to be leaving the service in the near future so those who have yet to finish or even try these five video games should do so soon.

The Xbox Game Pass library refreshes its listing on a very regular basis so, while these games may be leaving, several newer titles will take their place.

The classic game, Nier: Automata, is set to come to Game Pass soon and the recently released Bleeding Edge joined the subscription service just this week.

Are you sad to see any of these titles go? Do you think you’ll buy them now that they’re leaving? Let us know in the comments and then follow us on Pinterest and YouTube for more tech content. 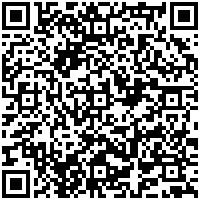