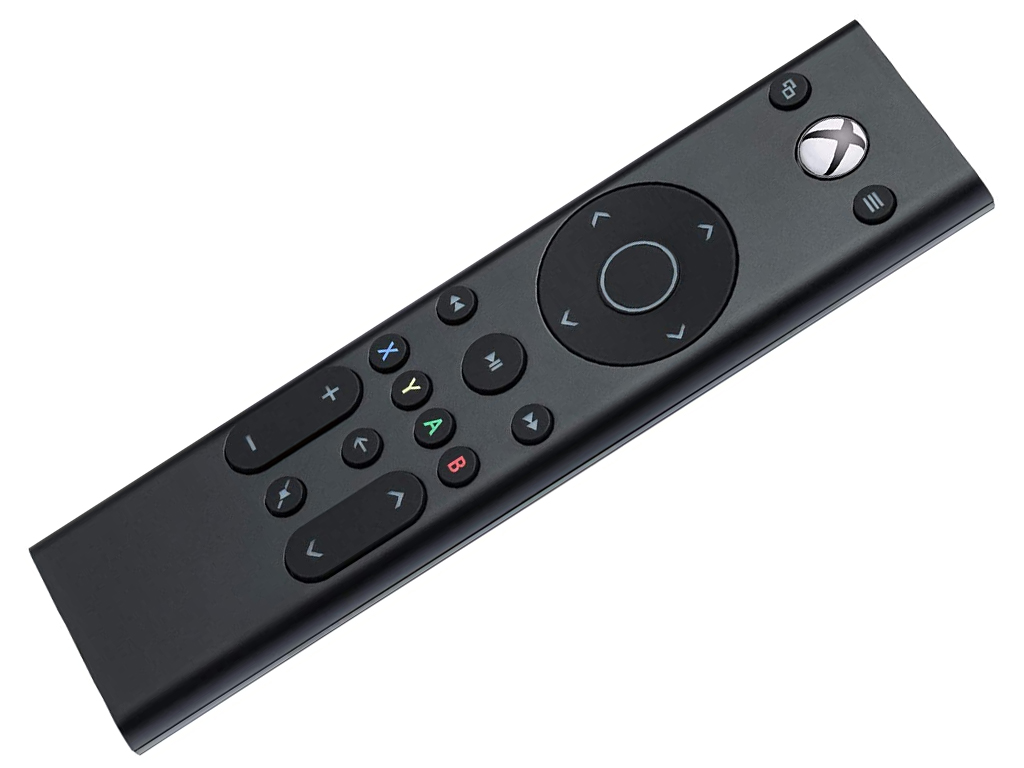 PDP is releasing a new media remote (via WC) for Microsoft’s upcoming Xbox Series X and Xbox Series S video game consoles and it’s now available to pre-order from Amazon and other retailers.

The new PDP Media Remote for Xbox is set for release on November 5th and will work with both the current Xbox One generation of consoles and the next gen Xbox Series X and S. It can be used to power on or off an Xbox, control volume, navigate media apps such as Netflix and Disney+, and control media playback.

The remote is also officially licenced by Microsoft and features motion-activated backlit buttons.

While this new remote’s design is pretty cool, it’s worth mentioning that current Xbox One media remotes will also work with the Xbox Series X and S so there’s no need to upgrade if you already have one.

Microsoft’s Larry Hyrb today confirmed via Twitter that both the Series X and S have IR receivers so the current accessories should work fine. “Xbox One Media Remotes will continue to work with Xbox Series X|S as part of our commitment that you can bring your existing accessories forward with you,” Hyrb said in his tweet.

Xbox One Media Remotes will continue to work with Xbox Series X|S as part of our commitment that you can bring your existing accessories forward with you. The design team hid the IR receiver inside the bind button #PowerYourDreams pic.twitter.com/vNQ2FJsgRh

This news should please quite a few Xbox One console owners who enjoy using the remote though it may frustrate Kinect fans once they find out that Microsoft added an IR receiver to the next gen consoles to support the media remote though wouldn’t add support for the Xbox One Kinect sensor which just needs a USB port (with the adapter), something the Xbox Series X and S each have two of.

Do you use the Xbox media remote? Will you buy this new one? Are you frustrated with the lack of Kinect support? Share your thoughts with the community in the comments below and then follow us on Pinterest and Twitter for more Xbox gaming news.