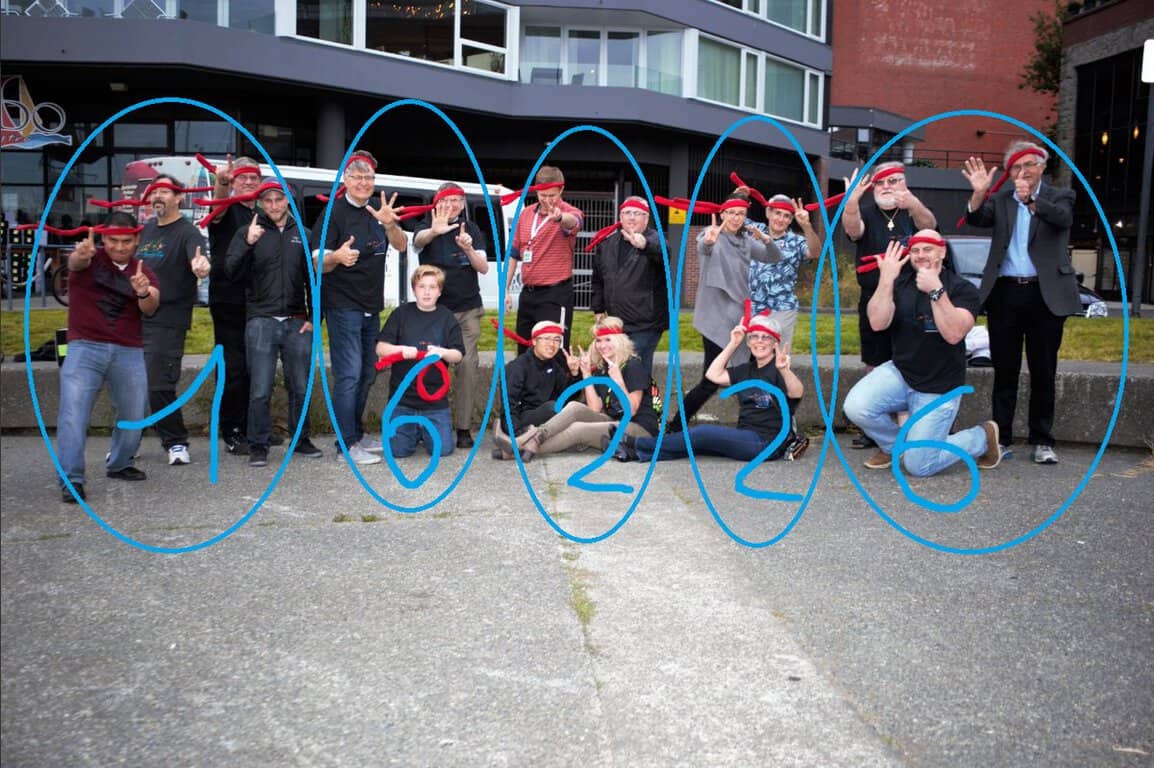 It’s been a quick minute since Insiders have had a new Windows 10 preview to play with. For the past several days Windows Insider program lead Dona Sarkar has been kicking the bucket down the street as she looks to deliver just the right build to her testers.

With that said, it looks like preview build 16226 is just that perfect release. Windows Insider preview 16226 is now live and currently rolling out to users now.

We’ll update with lists of what’s new, what’s been fixed and what to look out for with the new build as we comb through the release.

In the meantime let us know what you think of the new build in the comments below.