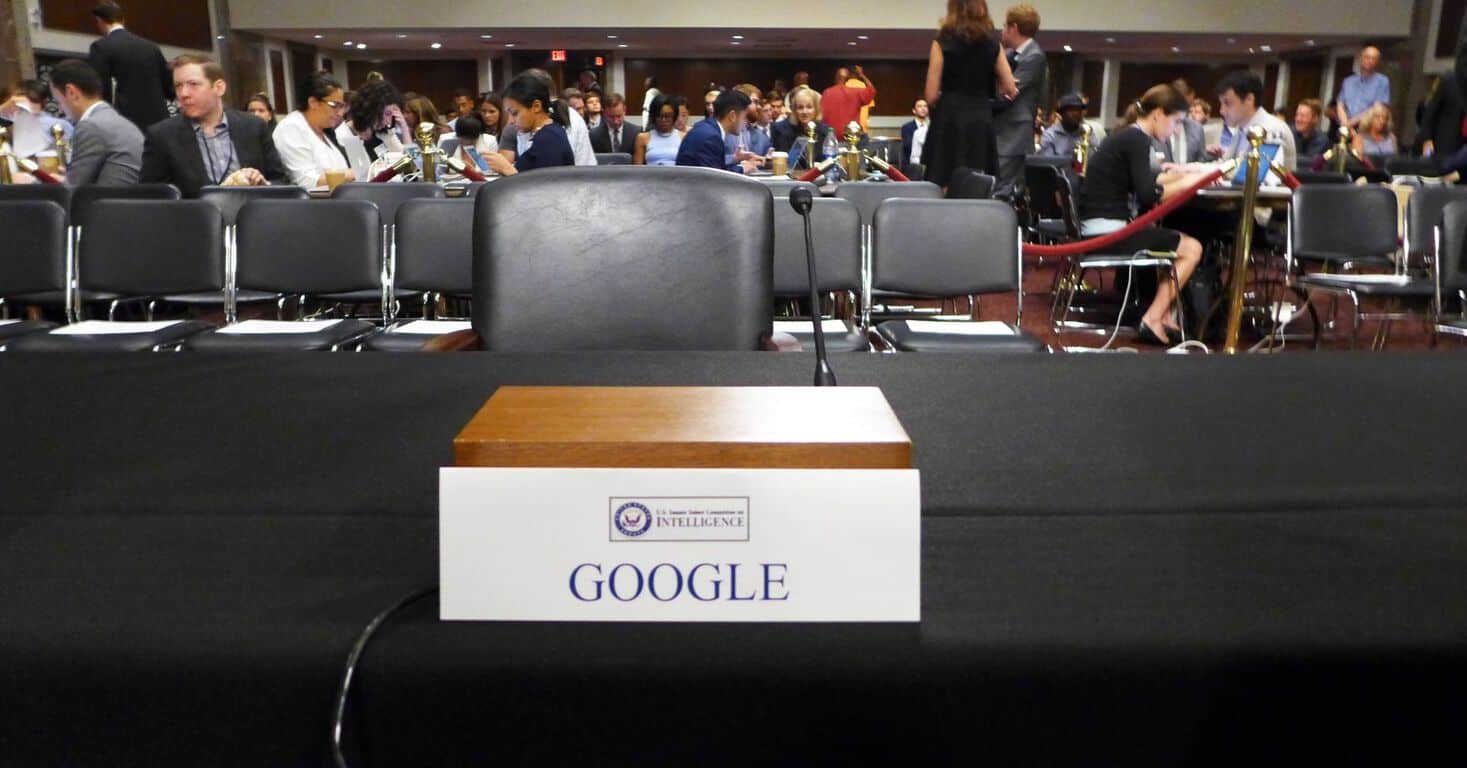 Microsoft is gearing up for its Ignite conference at the end of the month, and readying new 19H1 Windows 10 Insider builds, but there was lots going on beyond the news coming out of Redmond this week.

Both houses of Congress held hearings this week to gather information on the role social media operators had in affecting the 2016 US presidential elections, made notable right off the bat by one glaring omission. Facebook sent their COO Sheryl Sandberg and Twitter sent CEO Jack Dorsey, but Google was absent from the proceedings, made abundantly clear by the Senate Intel Committee as it placed a placard for Google in front of an empty chair.

As for what actually did occur in the hearings, both Facebook and Twitter admitted that social media manipulation of the 2016 elections was "unacceptable," with Jack Dorsey saying that Twitter "found ourselves unprepared and ill-equipped for the immensity of the problems we've acknowledged." Both committed to changes, although it remains unclear how far these social media companies are willing to risk their bottom lines to ensure safe, secure platforms.

Moving on, another social media platform, Vimeo, announced this week that it's pivoting from being a YouTube-like video viewing destination to focus on selling stock images and video with its Vimeo Stock tool. The company will offer a large library of still photos and video, with either a la carte or subscription services, and a revenue share model.

Finally, Twitter finally got in line and permanently banned right-wing agitator Alex Jones and his conspiracy theory site Infowars from the platform. Jones has been in trouble (and in the news) for his antics, being banned by both Google and Facebook. Twitter CEO Jack Dorsey had up until yesterday held back from banning Jones, but a couple of new tweets this week were apparently the last straw. Well, that and Jones heckled Dorsey from within Congressional chambers during this week's testimony, which probably didn't help.