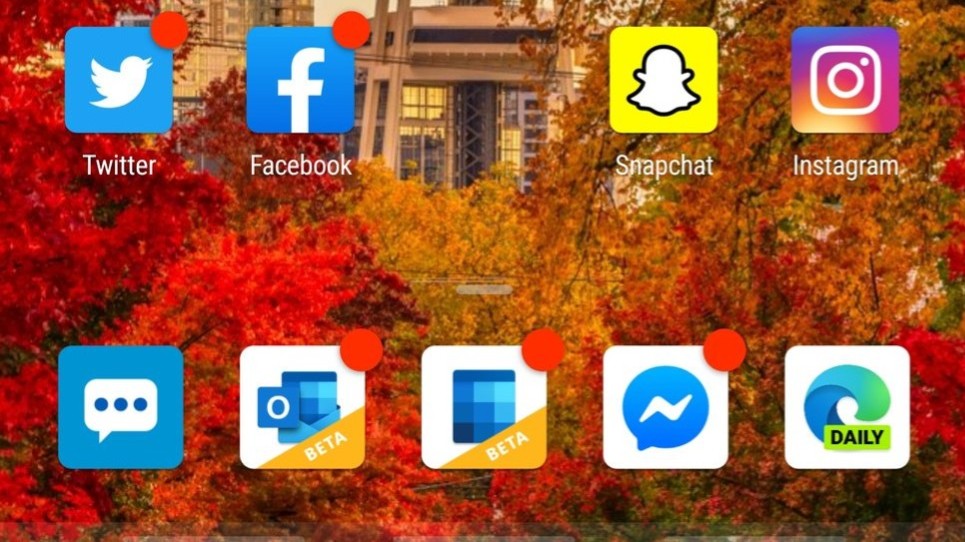 If you’re a fan of the new Microsoft Edge icon, we have some good news for you. Microsoft is planning on bringing the icon to mobile devices too.

As tweeted out by Microsoft PM Vishnu Nath, Microsoft is looking for some feedback on this new icon for Edge mobile before rolling it out. It appears a bit similar to how it is on Windows 10 and macOS. It still represents surfing a wave and has its bluish and greenish color to it. However, unlike on Windows 10, the icon has a white tiled background. You can see it on his Android home screen in the image below on the far bottom right of the screen, or in the featured image above.

New #Edge icon comin to mobile… What do you think? pic.twitter.com/X6k3aty3DI

It’s not clear if this icon will also be coming to iOS, but it can be assumed that it will be a case. Nath did not provide any other details in his tweet, but we’re assuming this new icon could perhaps be rolling out first to those who have signed up to Beta test Edge in the Google Play Store or via Apple’s Test Flight program.