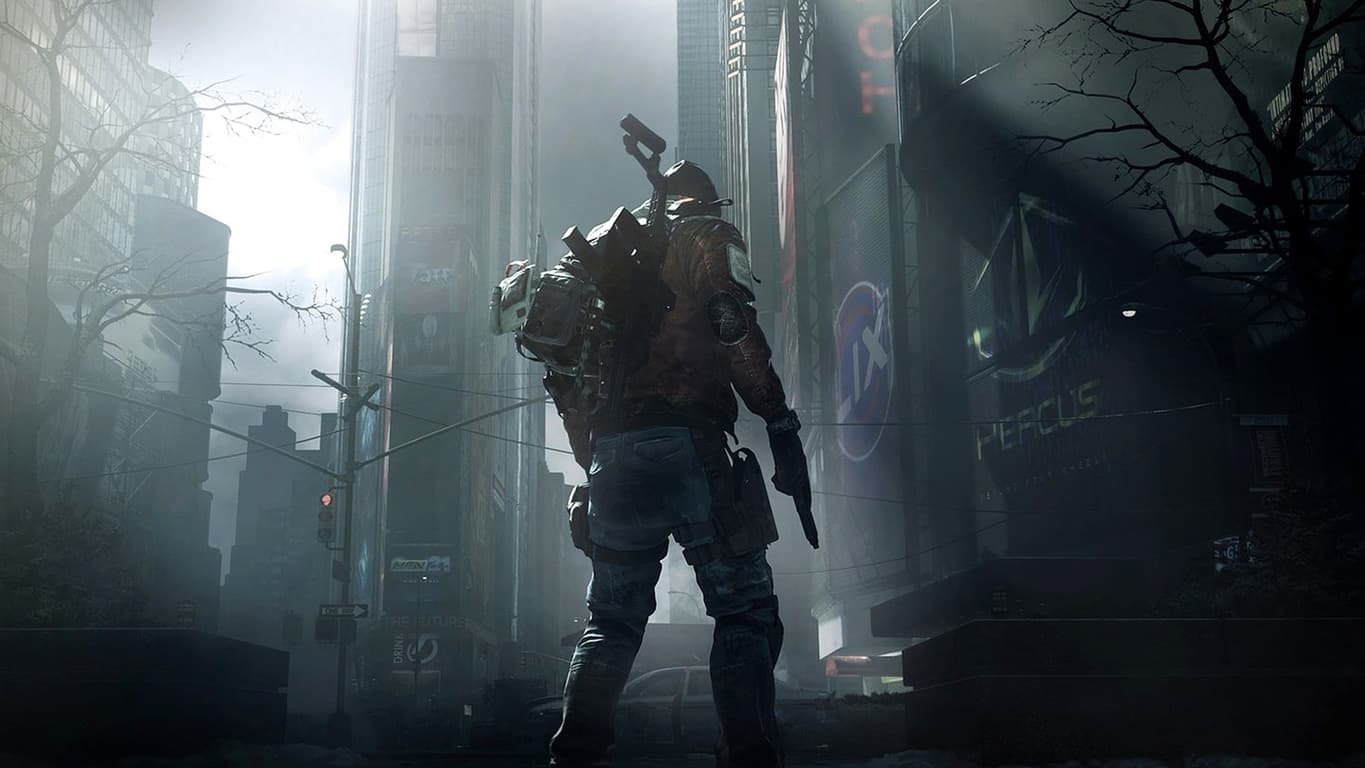 Ubisoft is throwing several free play weekends for its The Division video game on different platforms during September. Xbox Live Gold subscribers who play on Xbox One consoles will be able to dive in on Saturday the 13th and play until the 16th.

To further encourage gamers to give The Division a go, Ubisoft is also discounting the game by 70% from September 11th through to the 20th. Some in-game items will also be discounted.

As with all free play weekends, any progress made during this campaign period will save to the cloud for continuing at a later date whether during another free play weekend or after purchasing the game outright.

The Division is an action-heavy video game with strong roleplaying elements. It first launched in early-2016 but has received numerous content updates since then. In April of this year, the game was updated with 4K support for when played on the Xbox One X console.

Let us know if you'll give The Division a try during this free play weekend in the comments below and then follow us on Pinterest for more Xbox One video game news. 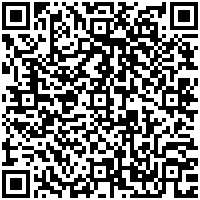