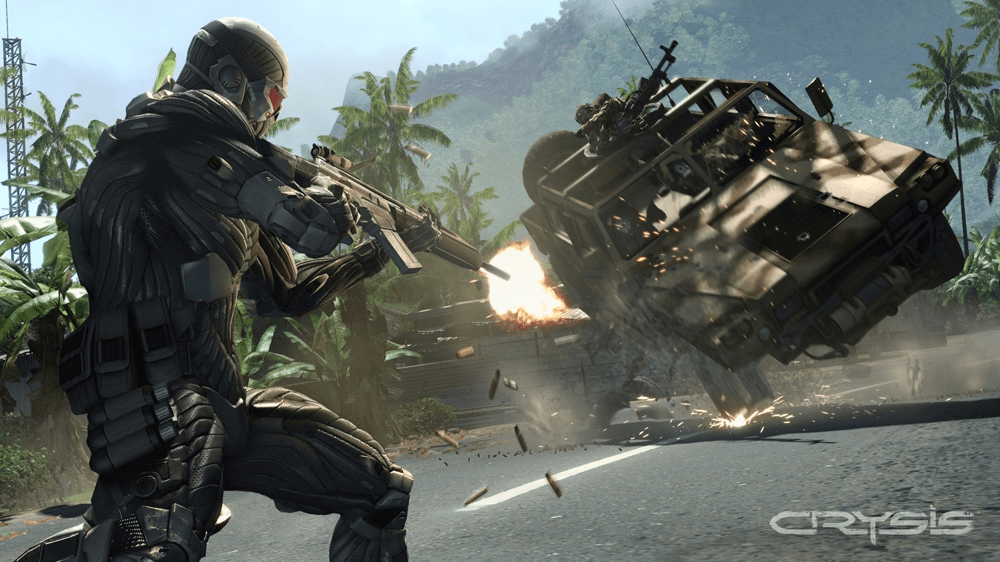 Xbox's Major Nelson has just announced that Electronic Art’s classic Crysis trilogy of games for the Xbox 360 is now backward-compatible on the Xbox One. Crysis is EA’s sci-fi first-person shooter series where players are soldiers in high-tech “Nanosuits” who blast aliens that have come to invade and lay waste to the earth. As of this writing, each game can be individually purchased for just $19.99 on the Xbox 360 marketplace.

The Crysis trilogy follows the addition of Metal Gear Solid 2 and 3 HD to the backward compatibility list last week, and those games are also considered cult-classics. There are now over 600 Xbox 360 and original Xbox games that are playable on the Xbox One, and the full list is available here.

Since the Crysis is published by EA, it’s safe to expect that it may soon join EA Access, the company’s Xbox Game Pass-like service for the Xbox One. In the meantime, though, owners of digital or physical copies can revisit the trilogy on the Xbox One today at no additional cost.

Microsoft signs Made by Dislexia pledge, offers tools and support for students

Microsoft works to make buying clean energy easier, for itself and other companies