Larry Hryb, aka Major Nelson, announced two Xbox One games available as part of the Free Play Days weekend on Twitter. As noted in a post on Major Nelson’s blog, The Crew 2 and Trailmakers are the two Xbox One games you can play this weekend. Both games are available through the Microsoft Store for purchase at deep discounts, with The Crew 2: Standard Edition being offered for 75% off and Trailmakers for 25% off.

Xbox Live Gold and Xbox Game Pass Ultimate members, play The Crew 2 and Trailmakers for free until 08 December with this weekend's Free Play Days Event – plus each title is on sale https://t.co/BuERj2n3Iw pic.twitter.com/bCiFtwGqeQ

As part of Free Play Days, only Xbox Live Gold and Xbox Game Pass Ultimate subscribers can play both games for free through Sunday, December 8, 2019. The Crew 2 is a racing game where you can race on land, air, and sea across different tracks and terrains in the US. The Crew 2 allows you to play with up to 7 players on Xbox Live or you can explore the open-world sandbox game with plenty of racing and demolition derby events to keep you busy, both online or off.

Trailmakers on Xbox One gives you a similar racing experience, but you can construct your own racing vehicles out of LEGOs! Construct your vehicles for the land, sea, or air in ways only you can imagine and construct tracks for you to race on with your friends on Xbox Live. Check out the Trailmakers Announcement Trailer below. 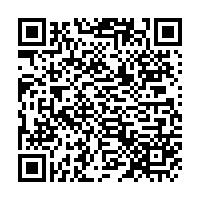 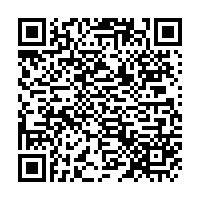 What game are you interested in playing this weekend? Let us know in the comments.