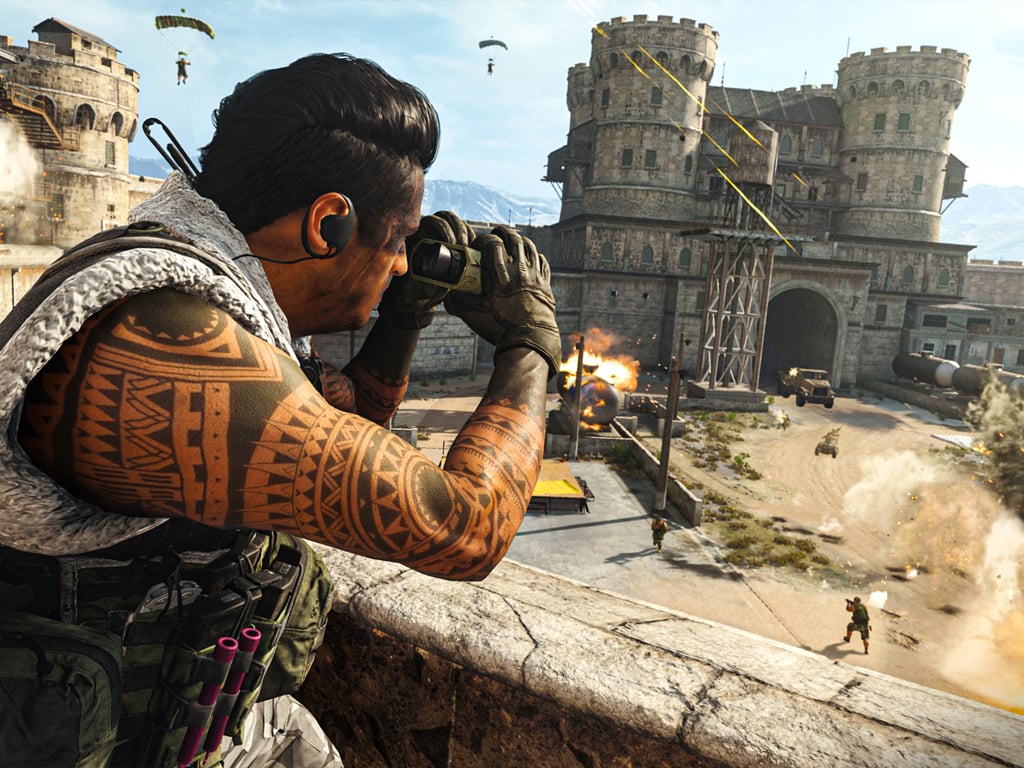 A Call of Duty battle royale mode has been rumored for a while but it’s now been officially confirmed and is launching today on Microsoft’s Xbox One consoles, Sony’s PlayStation 4, and on PC.

Named Call of Duty: Warzone, this new battle royale mode will actually be a stand-alone video game that’s completely free for anyone to play regardless of what Call of Duty titles they may or may not have purchased.

Warzone will support crossplay between all three platforms straight out of the gate and players, much like with Fortnite, will be able to continue their progress when switching.

Impressively, Call of Duty: Warzone will support matches with up to 150 players with two separate modes on offer; Battle Royale and Plunder. Battle Royale is exactly what it sounds like while Plunder is kind of a battle royale mode but with the aim to collect the most cash instead of kills.

The map is set in a city named Verdansk but it will be split up into several different zones with a variety of environmental and manmade obstacles to navigate and explore. Vehicles, including helicopters, will be made available to make traversal faster while the rather unique one-versus-one Gulag game mechanic should help differentiate Warzone form its battle royale rivals.

Owners of Call of Duty: Modern Warfare will be able to download Warzone ahead of everyone else at 8AM PDT today while everyone else can grab it from the Microsoft Store on their Xbox One consoles (or other platforms) at 6AM in Sydney, 7PM in London, 3PM in New York, and 12PM in Los Angeles.

Are you hyped for Call of Duty: Warzone and do you think it can compete with the likes of Fortnite, Apex Legends, and PUBG? Share your thoughts with the community in the comments below and then follow us on Pinterest and Twitter for more Xbox gaming news.