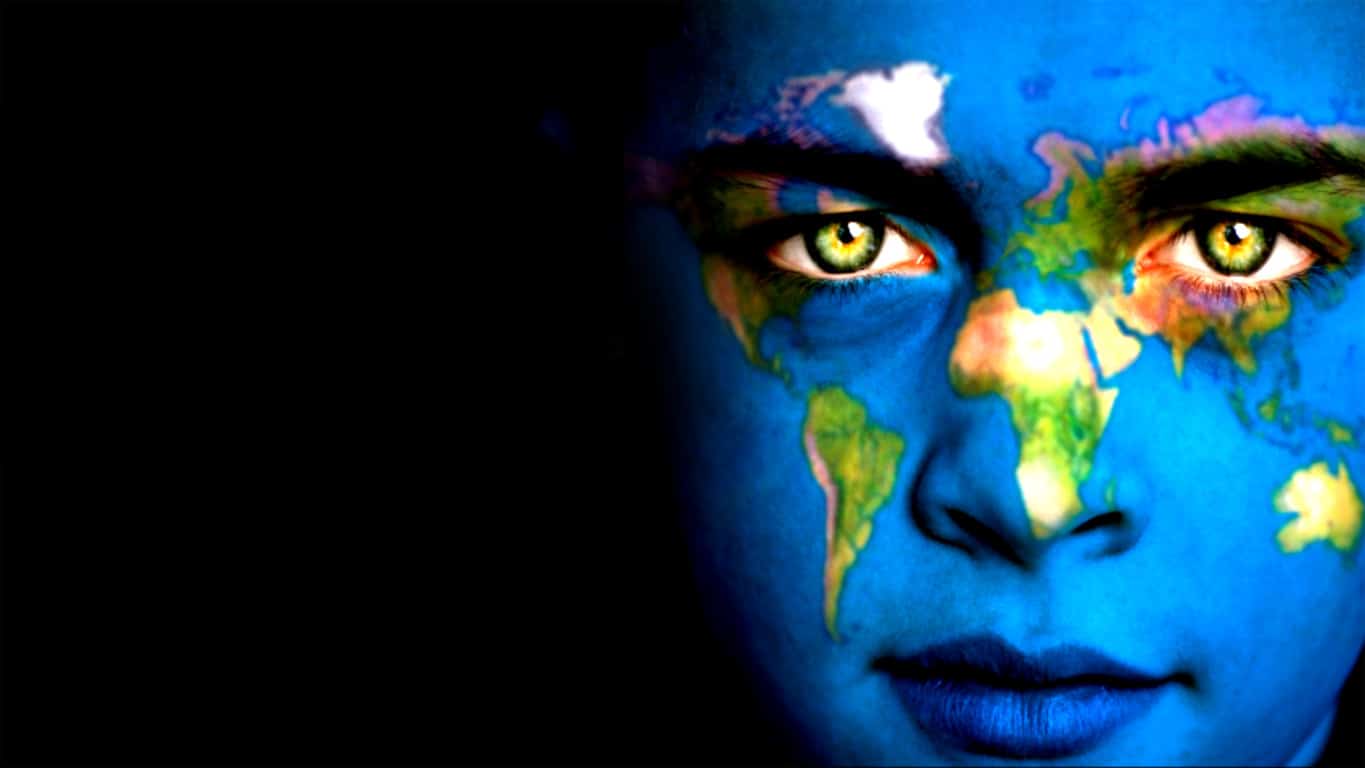 A new medical app launched for Windows phone last month and it’s already seeing success with implementation within 20 large U.K. teaching hospitals. Named, AAA Medical, the app is designed to increase productivity in hospitals and features an adaptable dynamic format that can be used within different environments, 256bit AES encryption, and working models of over 100 U.K. hospitals with the potential to add others as the app usage grows.

AAA Medical’s most useful feature though is its ability to function while offline and sync data automatically as soon as a mobile or Wi-Fi signal is within range. “Users rightly expect mobile technology to advance at an exponential pace and for the cost to continue to drop. It’s no longer good enough to have a mobile device used as a ‘dumb’ terminal to access a website if and when a connection is available,” AAA Medical founder and CEO, Dave Hurhangee, says of the app’s data availability. “The price of downloading that data is also dependent on location and this cost alone excludes many of the world’s population. Users love their devices and depend on them and that has to include making their medical records freely available to them where ever and whenever they need them regardless of whether they are connected or not.”

A new medical app launched for Windows phone last month and it’s already seeing success with implementation within 20 large U.K. teaching hospitals. Named, AAA Medical, the app is designed to increase productivity in hospitals and features an adaptable dynamic format that can be used within differen

A video of the app in use has been released and it shows several of its features, most notably the wards and group functionality. Here’s the official app description:

AAA Medical is a free mobile app for NHS employees or medics anywhere that helps users work efficiently and in a safer and more organised way. AAA is ‘Occasionally-Connected’ – It works in areas of your hospital where you have a data connection but continues to work in areas with no connectivity or during an emergency or disaster. Create new wards, add or treat existing patients not only when you have a connection or can access a terminal but more importantly whenever you need to. Vitals, medications, handovers, image and video data can be added from an off-grid ambulance, helicopter or unconnected area of your hospital and this data is then automatically transmitted as soon as a 2g\3g or Wi-Fi signal becomes available in a secure and HIPAA\HITEC compliant way. All data including chat and email are encrypted on the phone, when transmitted and when stored geo-redundantly in the Microsoft Azure Cloud. It’s a full featured EHR and workflow system that incorporates an extensive communications hub.

AAA can be used by a single user or by a group who want to collaborate and share data and jobs. Once a member is invited, tasks can then be allocated to the best suited, best qualified or least busy member of the team. As the model is GPS aware you can even choose the member who is closest to the patient or task. A useful feature for domiciliary or home care users.

AAA Medical can be downloaded from the Windows Store for free. Have you had a chance to use it yet? Let us know if you like it in the comments below.