Testing for Dolby Vision on Xbox One begins today - OnMSFT.com Skip to content
We're hedging our bets! You can now follow OnMSFT.com on Mastadon or Tumblr! 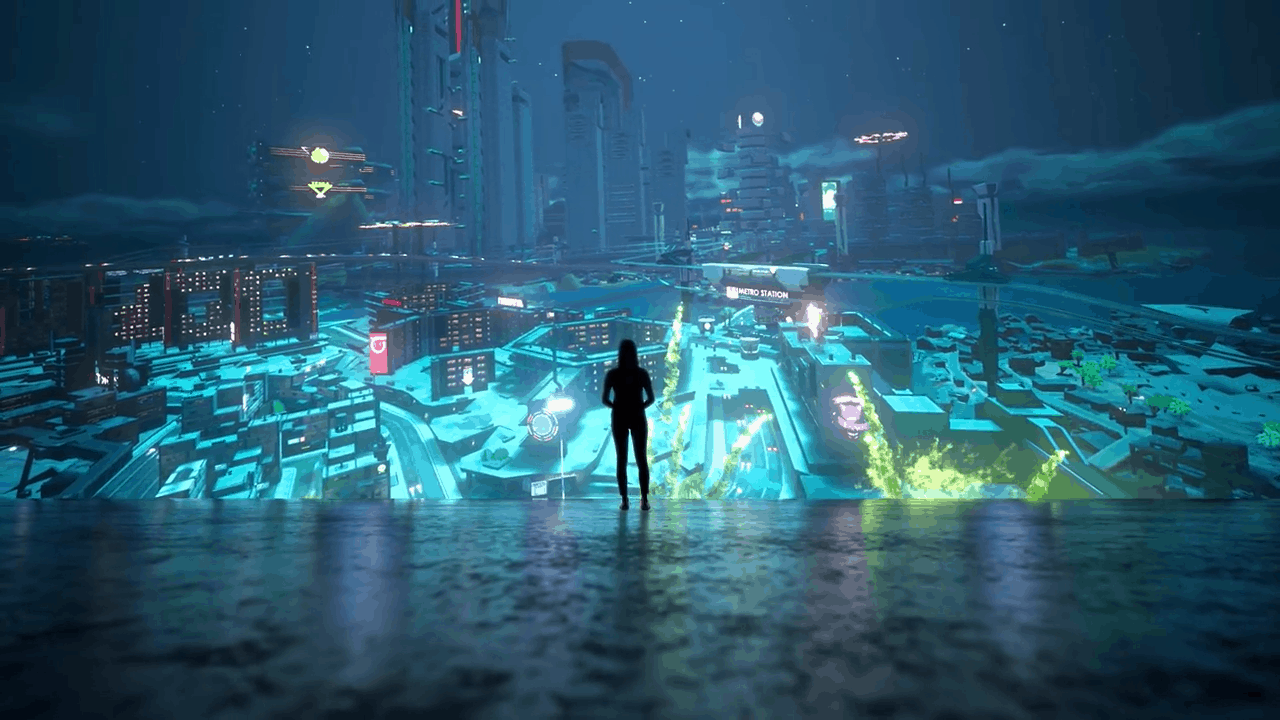 The testing of the feature has started with Xbox Insiders in the Alpha Skip Ahead and Alpha rings but will gradually roll out to other Insiders and, eventually, the general public in the near future.

Dolby Vision is essentially a technology that allows TVs to present media with brighter colors, darker blacks, and stronger contrast than usual. It doesn't increase the image resolution but enhances the use of color to make what's seen on screen more realistic and vivid.

To experience Dolby Vision content, a compatible television is needed as is media that actually supports the technology. Currently a variety of programs on Netflix support Dolby Vision such as Stranger Things and Altered Carbon.

Microsoft has provided detailed instructions for how to setup Dolby Vision on Xbox One S and Xbox One X consoles here.

Are you excited for Dolby Vison content on your TV? Let us know in the comments below and then follow us on Twitter for more Xbox news.