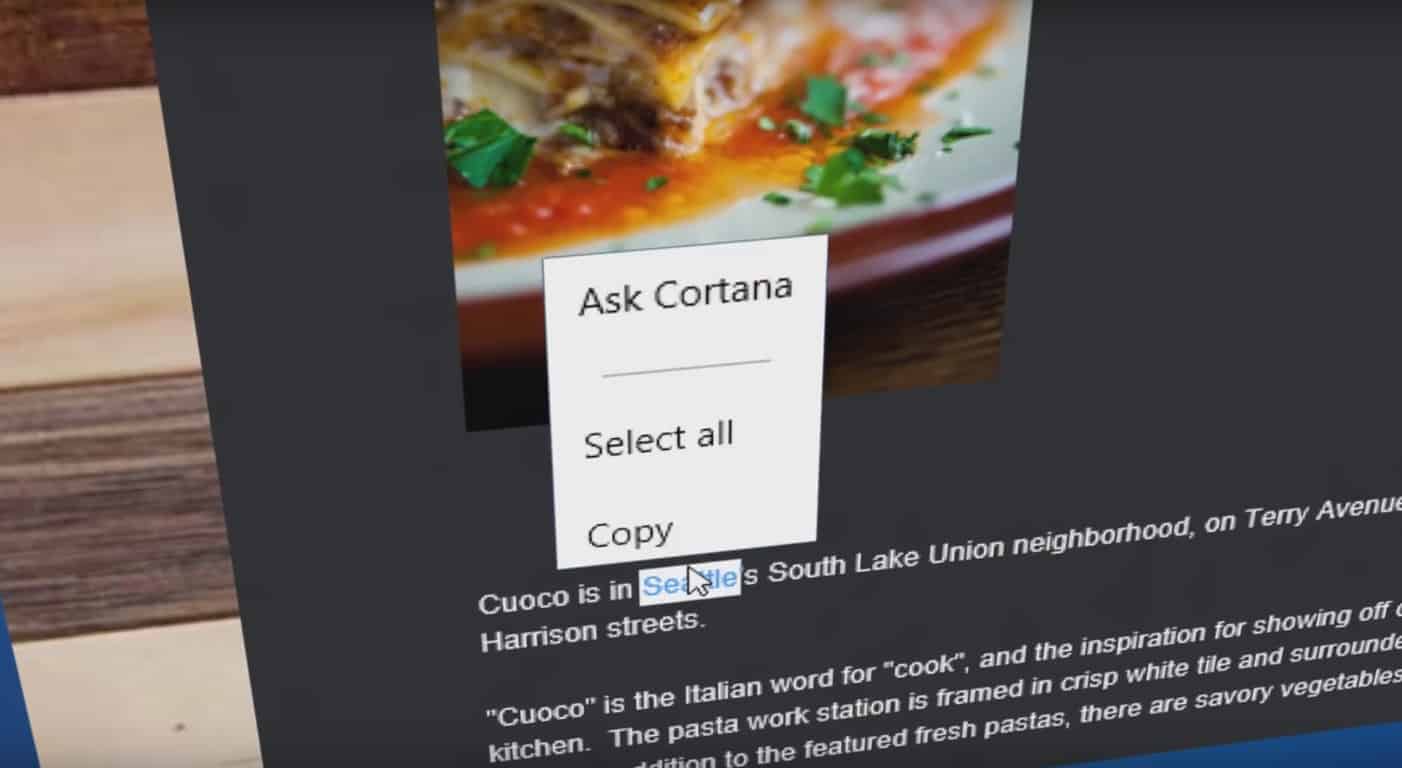 For anyone choosing to use the new Edge browser in Windows 10, there have been a plethora of caveats that come bundled with the experience. Many of Microsoft’s Edge browser shortcomings have been chalked up to its relative short development age. However, real world scenarios dictate that Edge come of age soon as Chrome, Firefox and other alternatives are not standing still when it comes to improving browser features and performance.
Microsoft has updated the Edge Dev site, bringing a number of major fixes and new features. Among the new features, devs will now have access to free Windows 10 virtual machines with Microsoft Edge. The released update now automates the process Microsoft is using to create virtual machines. Doing so, Microsoft can provide future updates much quicker as the platform matures. Support for new VM formats have also been included, starting with Vagrant boxes (with Virtual Box) and QEMU, that will be rolling out in the coming weeks.
As for bug fixes, Microsoft is touting an "improved markup to make the site and tools work better with assistive technologies." The FAQ pages have updated alongside the Windows 10 release with new answers to common questions. Many of Microsoft’s older Test Drive demos such as Fishbowl and MazeSolver have also moved to its GitHub repository for open-sourced experimenting.
Microsoft is also promising a faster and clearer platform roadmap included in the update. Devs might also note, the update takes the Microsoft Edge Dev site out of ‘Beta’ as Microsoft will now be redirecting modern.ie traffic to its new home at dev.modern.ie.
While the Edge browser is arguably faster than some of its competitors, it’s still relatively infantile and will need all the help it can get to bring it on par with current offerings. Hopefully, today’s updates will entice more devs to lend a hand.

Former MS exec: Satya Nadella would have been his "only internal choice" for CEO