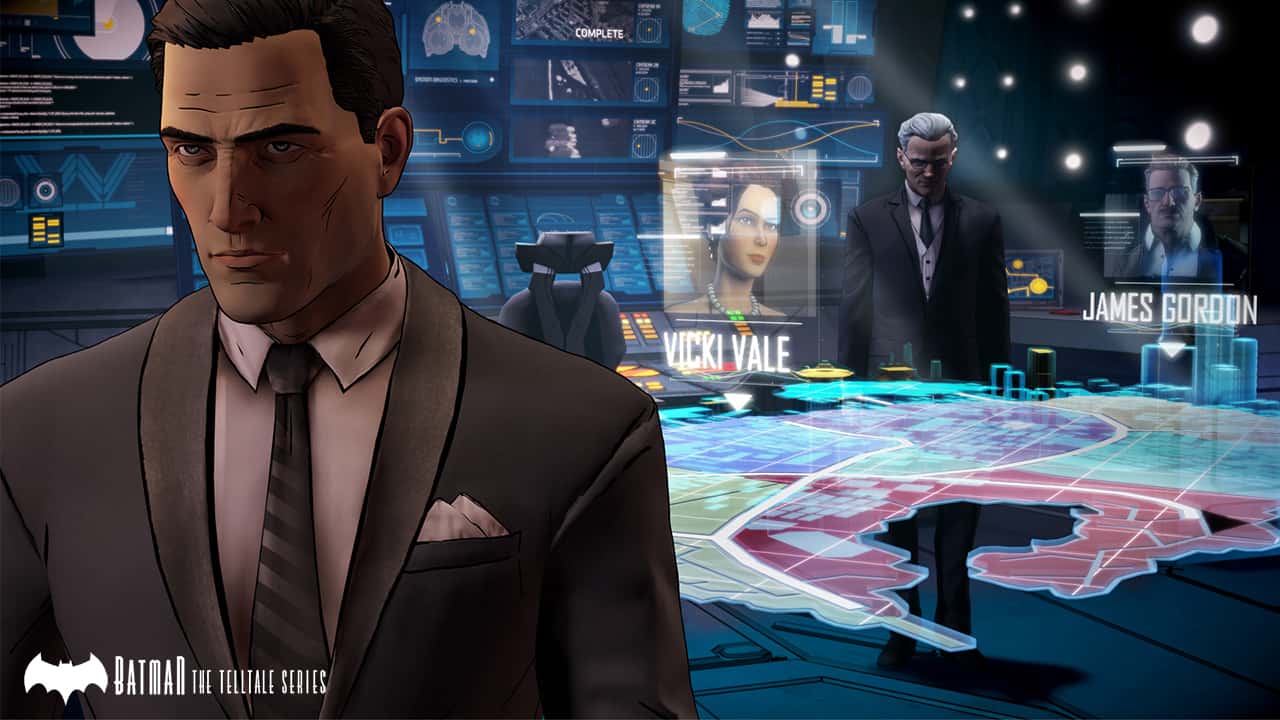 The demise of Telltale Games studio has been abrupt, tragic and oddly public with all things considered.

A little under a month ago, news about Telltale Games engaging in a massive downsizing effort surface and much of the gaming industry responded in kind with equal parts anger, sadness, and befuddlement.

Telltale Games laid off 225 of its total 250 employee staff with the intention of allowing the remaining 25 employees to clean up house as the studio shutter future development projects, presumably moved out of work locations or studios and liquidated assets. Fans have been worried about the fate of the Walking Dead series, and about a Stranger Things game, both in development at the time Telltale pulled the plug.

According to a report from Stevivor.com, the final Telltale Games transition may be complete as it suggests the studio has laid off its remaining staff.

The report appears based off a Telltale employee tweet that implies that he, along with the other 24 members have been finally let go.

Heeeeyyyy remember how there was going to be a skeleton crew staying on for a while and I was part of it? Nah, jk, we all just got laid off, too.

With Telltale commenting earlier this week on its intentions for its last Walking Dead game and things still being up in the air on its Stranger Things title, it seems odd of the company to abruptly remove the last few remaining employees who are presumably tasked with seeing these things through.

Necronoelicon, did follow up in his tweet thread clarifying that there are still some people at work at Telltale games, just not the team he was a part of.

I think there was some misunderstanding about my earlier message... There are still good people at the company. MY team is done.

According to Stevivor, Telltale has not been reached for comment. There may never be a clear picture as to why and how Telltale found itself in such dire straits in such a relatively small window, but reports are already surfacing as to possible reasons.