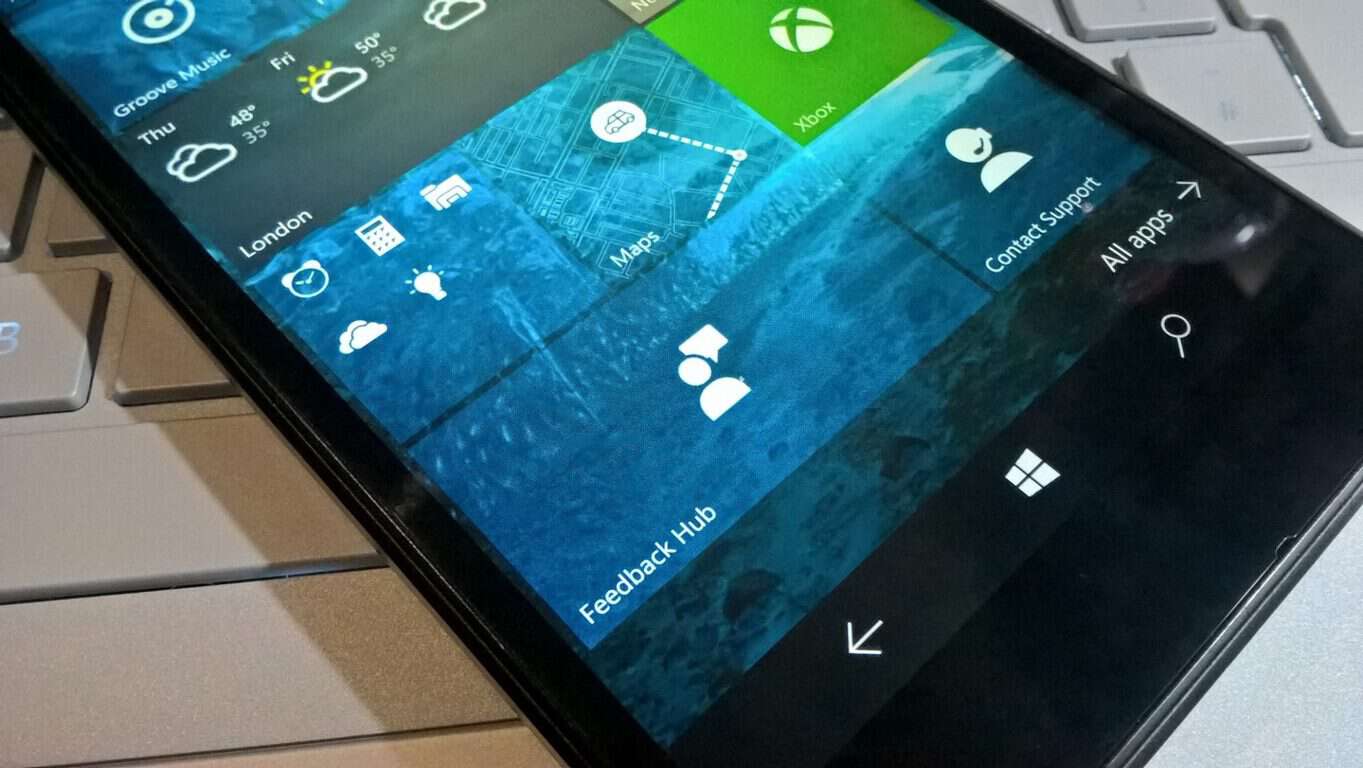 Windows Insiders have been toying with the Anniversary Update for quite some time now, helping Microsoft squash those pesky bugs and provide their input on the policies and features that shipped in the final release build. The Windows Insider team is now reaching out to those Insiders, by thanking them with a new badge that will be displayed on their profile in the Feedback Hub.

Dona Sarkar, Head of the Windows Insider program, showed off the new badge on Twitter:

#WIndowsInsiders, if you're on 14393, you will see a badge in FBHub. Only avail till we start rel'ing RS2 builds tho pic.twitter.com/YZ2hVFpStT

It is important to note that Insiders will need to be on build 14393 to receive the badge and that, once Microsoft starts pushing Redstone 2 builds out to Insiders, it will no longer be possible to obtain the badge - so grab it while it lasts!

The badge should begin appearing on profiles in the Feedback Hub over the weekend and next week, with Sarkar stating that if anyone doesn't have it by mid-week next week, to reach out to her and she'll push the team to get them out to everyone who's earned it.