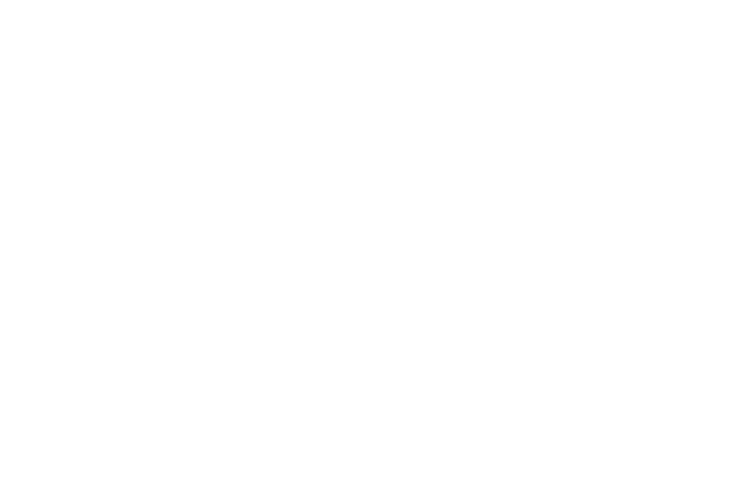 What a way to start of the new year. Microsoft's Skype team is working extra hard right now, circumventing an attack that occurred earlier today by hackers claiming to be the Syrian Electronics Army (SEA). This group apparently defaced Skype's Facebook page, Twitter page, as well as the Skype blog.

As you can see from the image above, the SEA had one message for Microsoft - stop spying on people! Another message read, "Don't use Microsoft emails (hotmail,outlook), They are monitoring your accounts and selling the data to the governments."

At the time of this post, the Skype blog redirects to the home page - which is obviously temporary as Microsoft works to fix this issue. Both SEA messages from Facebook and Twitter have since been removed, but new tweets continue to be added repeating pretty much the same message. One of the tweets even has over 6,000 retweets from those who agree with the statement!

Microsoft is indeed aware of this issue and is actively working to fix it. More on this as it develops. 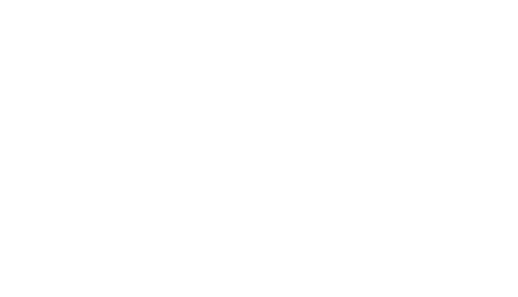 Update: Microsoft has issued the following statement via Twitter:

You may have noticed our social media properties were targeted today. No user info was compromised. We’re sorry for the inconvenience.

Canopy app wants to be the best Vine app for Windows 8.1, currently in Beta