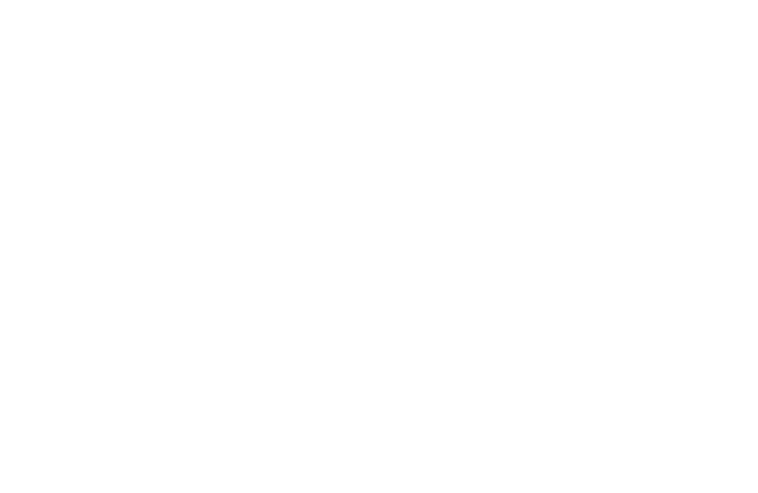 For those of you who are running Windows RT 8.1 Preview on your Surface RT, you might have experienced an issue where your battery would drain out quickly. This is a known issue and Microsoft has offered a temporary workaround until the final version of Windows RT 8.1 is released.

"Since installing the Windows RT 8.1 Preview I have experienced high battery drain in Connected Standby. I'm losing 2-3% an hour when the Surface RT is in standby, so losing 30% battery during the day when not being used," one user stated on an official Microsoft support forum. The issue stems from a Bluetooth setting in Windows RT 8.1 and Microsoft is aware of this issue.

In essence, the reason this issue occurs is because the Bluetooth radio was turned off. In order to fix this issue, simply enable Bluetooth. "Do you have your Bluetooth radio turned off, e.g. through airplane mode? If so, please turn it on as a workaround. Swipe in from right to bring in charms bar, tap on Settings and then on Change PC Settings at the bottom. Subsequent steps to get to the switch to enable Bluetooth: Change PC Settings > PC and Devices > Bluetooth," a Microsoft support member explained.

Enabling Bluetooth fixes this issue. "I've now tested over an extended Connected Standby time, and can confirm that turning Bluetooth on has stopped the high battery drain," another user mentions.

While it may seem counter intuitive to enable a radio to save battery life, this is simply a bug and shouldn't come as a surprise since Windows RT 8.1 is still in a Preview stage. "It is reasonable to want to turn off the Bluetooth radio to conserve even more power, but be aware that the major contributor to drain on battery is overall system power use, not just an individual radio. Microsoft teams are aware of this issue in the preview build of Windows 8.1," the Microsoft support member adds.

So if you have this issue, make sure you enable Bluetooth on your Surface RT!

Microsoft explains why Windows 8.1 is an update and not an upgrade