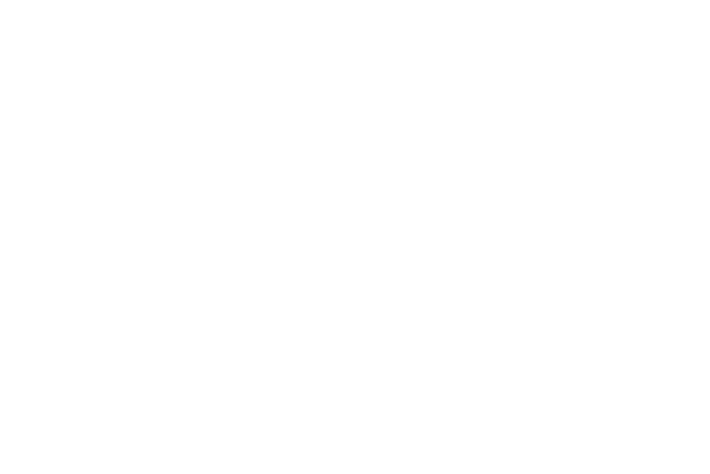 If you were hoping for a firmware update this month for your Surface RT or Surface Pro, don't hold your breath! Typically, Microsoft rolls out firmware updates for these two devices on the same day as Patch Tuesday, when the company rolls out security fixes for various products and operating systems. Well, not today.