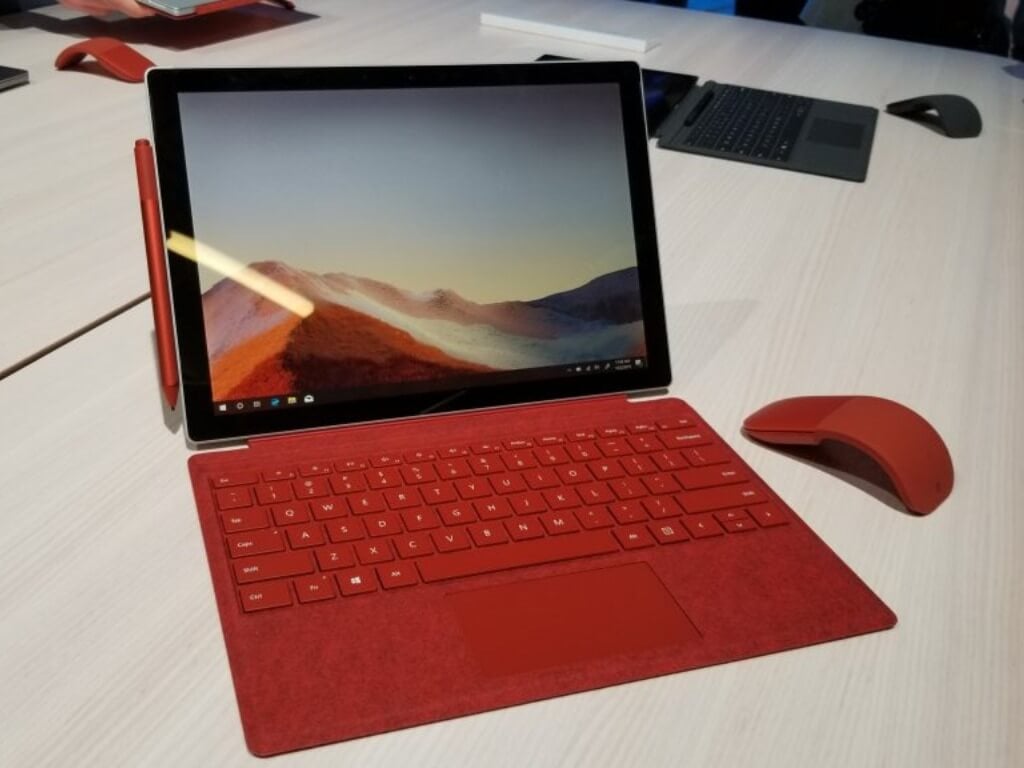 Microsoft has released a slew of firmware updates for a couple of Surface devices, including Pro 7 and the Surface Studio 2 PCs. The latest batch of updates includes general stability and performance improvements for both models.

For Surface Pro 7 owners, the October 2021 firmware update aims to improve battery life as well as wireless connections such as Wi-Fi and Bluetooth. The new update also brings device-specific patches to fix a security-critical vulnerability, and you can check out the changelog below:

Moving on, Microsoft has also released firmware updates for the second-generation Surface Studio. This batch includes updates to the display driver for Nvidia graphics cards, and there are separate display driver versions for both GPU variants. You can get more details in the full release notes below:

As with all such releases, these October 2021 updates are rolling out gradually to all Surface Studio 2 users in phases, so you may not see them right away. In case you missed it, Microsoft has recently released new firmware updates for the Surface Pro 7+ and Surface Laptop 2.