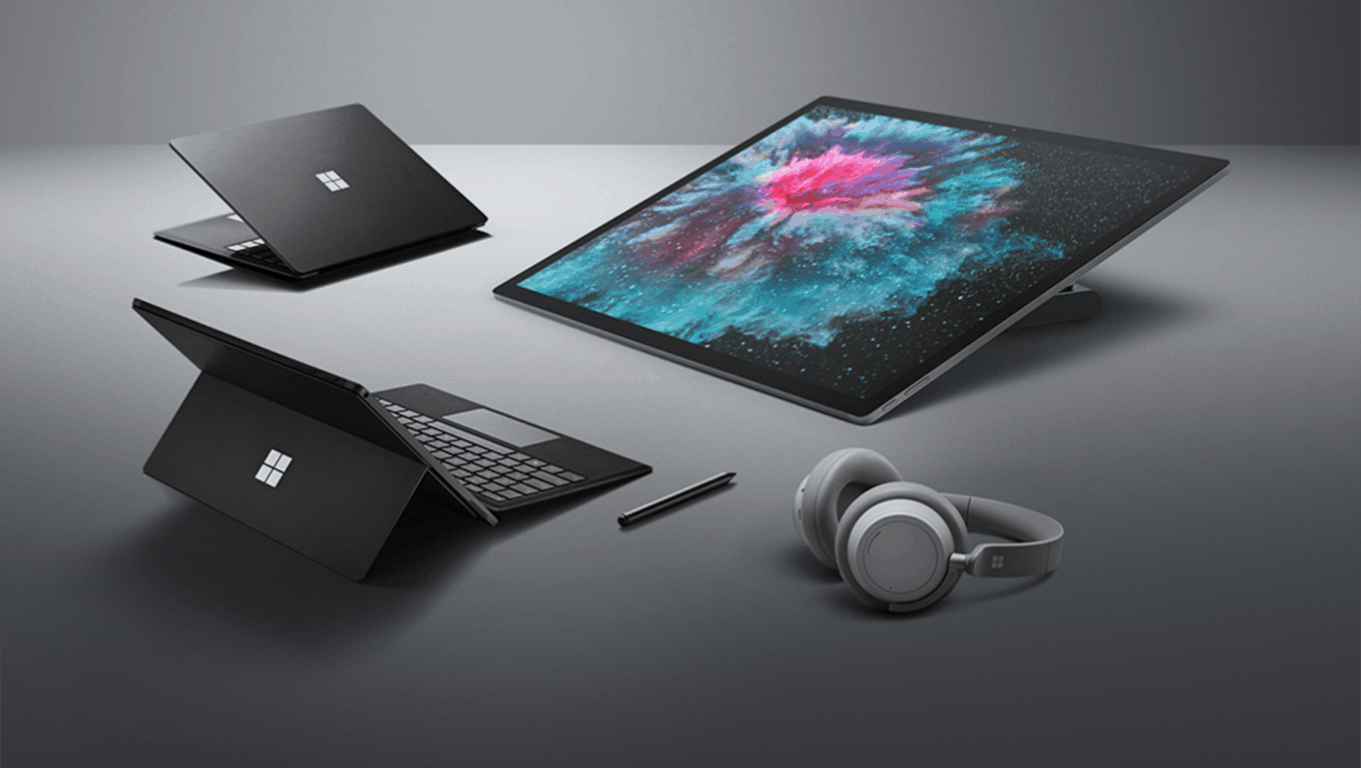 Microsoft’s latest Surface devices, the Surface Pro 6, Surface Laptop 2 and Surface Studio 2 are available in 20 new markets starting today. The company didn’t share a detailed list of these new markets in the announcement, but we can confirm that France and Spain are both included, with probably more European countries getting the new devices today.

The Surface Pro 6 and Surface Laptop 2 both brought some modest spec bumps to the table last Fall, though Microsoft also introduced an optional black finish for the two mobile PCs. The Surface Studio 2 got a more significant update with powerful NVIDIA GeForce GTX 1060 and 1070 GPUs, as well as a new USB-C port replacing the previous Mini DisplayPort.

Microsoft's Surface line is clearly getting some traction among Microsoft fans, "prosumers" and creative professionnals, and we can't wait to see an updated version of the Surface Book or the redesigned Surface Pro that is reportedly coming later this year.