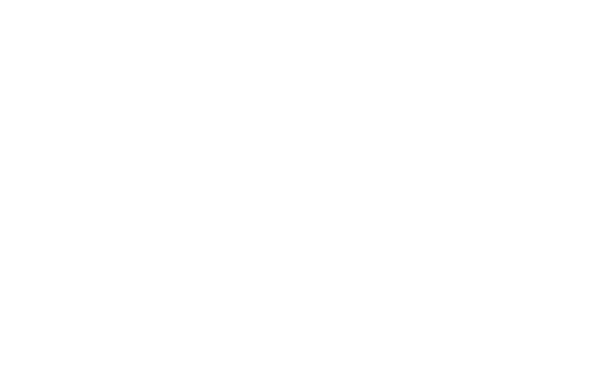 This new ship date only applies to new orders of a specific model - Surface Pro 3 128GB / Intel i5. The 256GB model is still set to ship by June 20th, while the rest of the models will ship by August.

As our tipster pointed out, this could be due to massive demand of the 128GB model. Thats one explanation. Microsoft likely didn't anticipate such a demand for that particular model, only having a limited supply in stock.

Unlike the previous generations of Surface, we have yet to see the Surface Pro 3 go "out of stock." In the past, we had issues were the Microsoft Store would go out of stock routinely as either demand was high or the stock was very low.

Thanks anonymous for sending this in!

NPD: Playstation 4 outsells Xbox One for the fifth consecutive month