Surface Go will likely launch in India on December 13 - OnMSFT.com Skip to content
We're hedging our bets! You can now follow OnMSFT.com on Mastadon or Tumblr! 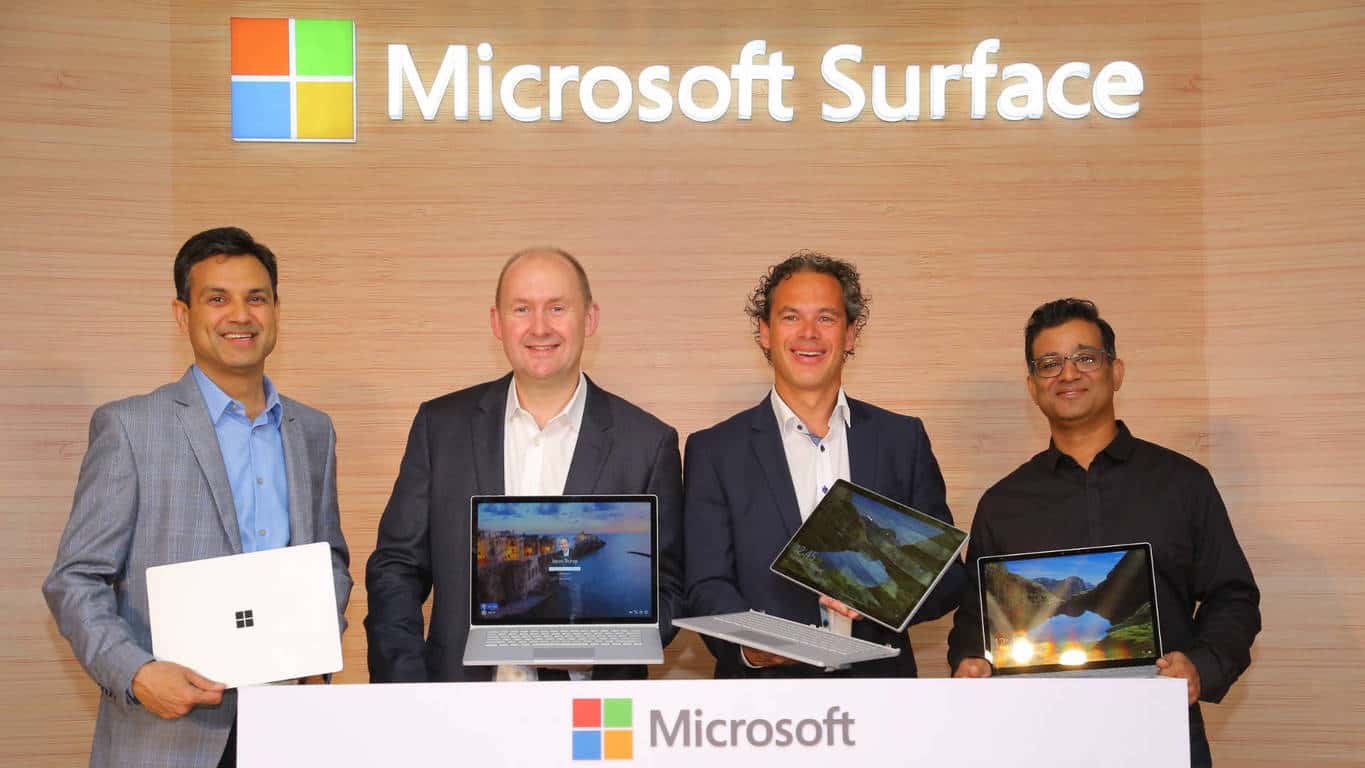 Microsoft India has had a patchy track record of launching the Surface devices in India.

While the company skipped the first two generations of Surface in India, Surface Pro 3 and Surface Pro 4 were launched together in India in January 2016. The latest generation Surface Pro (2017) – at the time - which went on sale in the US in June last year was launched in India earlier this year.

In August, Microsoft announced the launch of the extended Surface family of devices in India – the Surface Book 2 and the Surface Laptop.

Looks like Microsoft is now considering India as a definite market for Surface devices. There’s a Microsoft press conference on December 13, for which I’ve been invited, and my sources suggest that the event will see the launch of Surface Go, the latest addition to the Surface family.

While I can’t confirm and neither have I heard anything about it, Microsoft could also bring the new Surface Pro 6 on the day.

From 2016 to 2018, Microsoft has also broadened availability. While the Surface Pro 3 and Surface Pro 4 were available exclusively on Amazon India (and showcased at now-defunct Microsoft Stores), the recent devices were available online on Amazon and Flipkart as well as leading offline stores like Croma, Reliance, Vijay Sales, and other authorized retailers.

It will be interesting to see how Microsoft prices the Surface Go in India. As premium devices, Surface Pro, Surface Laptop, and Surface Book 2 have been very expensive in India - which has dissuaded a lot of potential customers in India. While in the US and other markets, Surface Go is positioned as an affordable Surface, would the pricing here justify that moniker? I'll be there on the ground at the launch event and will bring you all the details.