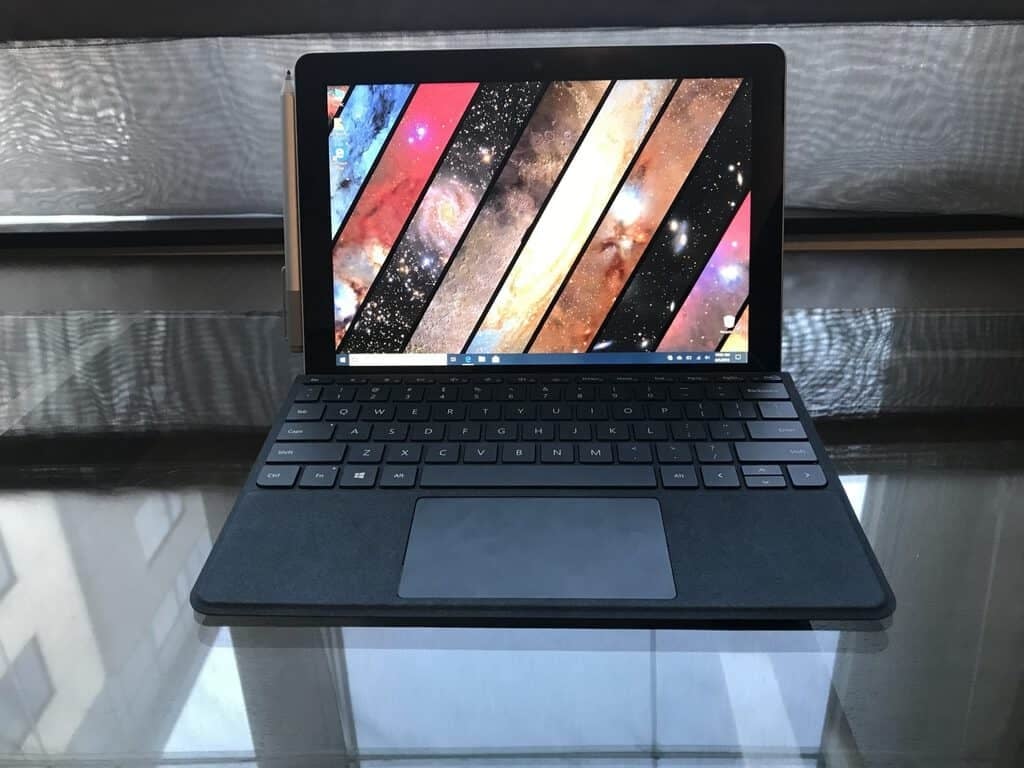 Microsoft is currently rolling out a series of firmware updates to its first-generation Surface Go tablet (via WindowsBlogItalia). The new bits aim to improve the overall stability of both variants of the Surface Go – the Wi-Fi only and LTE models.

For Surface Go owners, these updates should help to enhance the Wi-Fi connections as well as LTE support of the device. This batch also brings security fixes along with other improvements, and you can get more details in the full release notes below:

As usual, it's worth keeping in mind that the August 2021 updates are rolling out in stages, which means that not everyone will necessarily see them at the same time. However, it will be delivered to the first-gen Surface Go tablets sooner rather than later. In case you missed it, Microsoft has also released new firmware updates for its AMD-based Surface Laptop 3 models.

Microsoft Teams is getting Spam Call notifications this month