Microsoft's upcoming Surface Duo 2 might rock a more "impact-resistant" hinge when released, according to a new patent filing.

When the Surface Duo first released, it was the hardware that received the lion's share of compliments and accolades. Microsoft's chief product office Panos Panay and his Surface team arguably nailed the hardware experience of the Duo out of the gate, but there appears to be room for improvement. 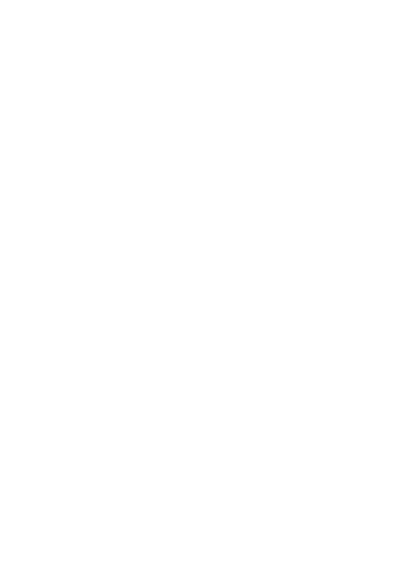 A recent patent for an impact-resistant hinge that can absorb knocks drops or bumps filed by Microsoft has come to light. First reported by Windows United and translated by Windows Central, the new patent outlines a dual-screen device with a hinge protected and or covered by a bumper of unknown material, designed a shock-absorbent layer.

A computer device contains a first part ( 102) and a second part (104), which can be rotated relative to each other around a hinge. A bumper (112) is located between the hinge and the first section. The bumper contains a shock-resistant material. The shock-resistant material absorbs part or all of the force of a shock between a hinge body and the first section.

Microsoft briefly highlighted its Surface Duo during a teaser video on its Twitter account ahead of a possible Spring Surface event, however, a Surface Duo 2 most likely won't be unveiled until the Fall at the earliest.

There is little to go on as to how Microsoft will improve its Surface Duo regarding hardware. Many are speculating that a Duo 2 could include new 5G modems, wireless charging panels, improved camera sensors, a more durable USB-C port and more could be on board.