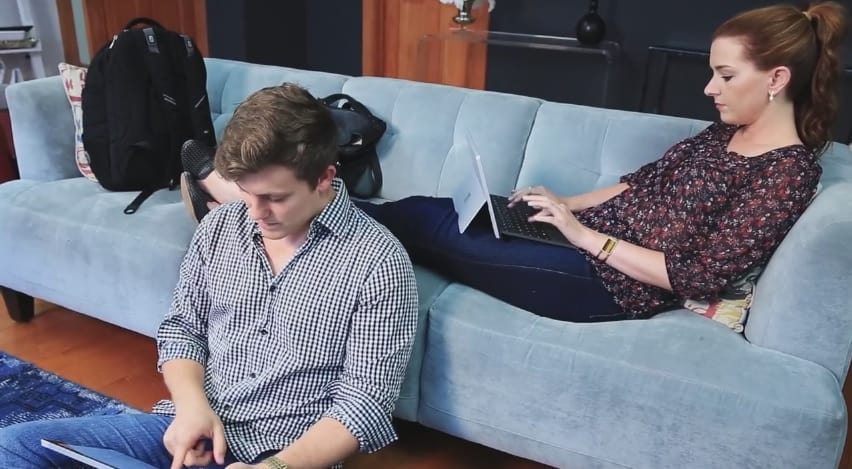 A few months ago, the Windows team mentioned they were experimenting with a new flighting system where they could push incremental operating system upgrades to Windows Insiders much faster. While the team hasn’t publically announced the results of their testing just yet, it does appear that the Windows team has managed a system to pump out Insider builds bi-weekly for the past month.

Insider build releases are dropping so quickly, the Windows team are fixing issues faster than users can test them. As a case in point, less than 24 hours after the latest build release the Windows team is releasing a new update to the update they issued for preview build 14393. According to

According to Dona’s latest tweet to Insiders, the Surface camera driver issued plaguing preview build 14393 has been quickly addressed and fixed:

(1/2) #WindowsInsiders you should no longer experience bluescreens on Surface devices from the camera driver issue.

(2/2) The bad driver is removed on updating to14393 and a new driver is rolling out via WU #WindowsInsiders. https://t.co/YOQzrRmzqe

Yesterday, the Windows team dropped preview build 14393 for PC and Mobile with a handful of known issues for both platforms. Among the most noted was a driver failure that accompanied the release that arrested Surface PCs specifically and left them casting blue screens when the system checked for the camera.

We are aware of certain cases in which Surface Books and Surface Pro 4’s may bug check (bluescreen) due to a camera driver issue. An updated driver will roll out via Windows Update soon that will fix this."

The update should be rolling out to Windows Insider machines soon and for Surface users, it seems like a necessary grab. The bluescreen driver bug has been an uncommonly large issues for Windows Insiders as of late. For the past few months, the Windows team has been issuing preview builds with minor issues but rarely anything this prohibitive.

For Surface using Insiders, head over to the Update Settings page to grab the update (if you can).

We created a custom Xbox controller and we're giving it away!