Streets of Rage 4 joins Xbox Game Pass for Console and PC on its launch day - OnMSFT.com Skip to content
We're hedging our bets! You can now follow OnMSFT.com on Mastadon or Tumblr! 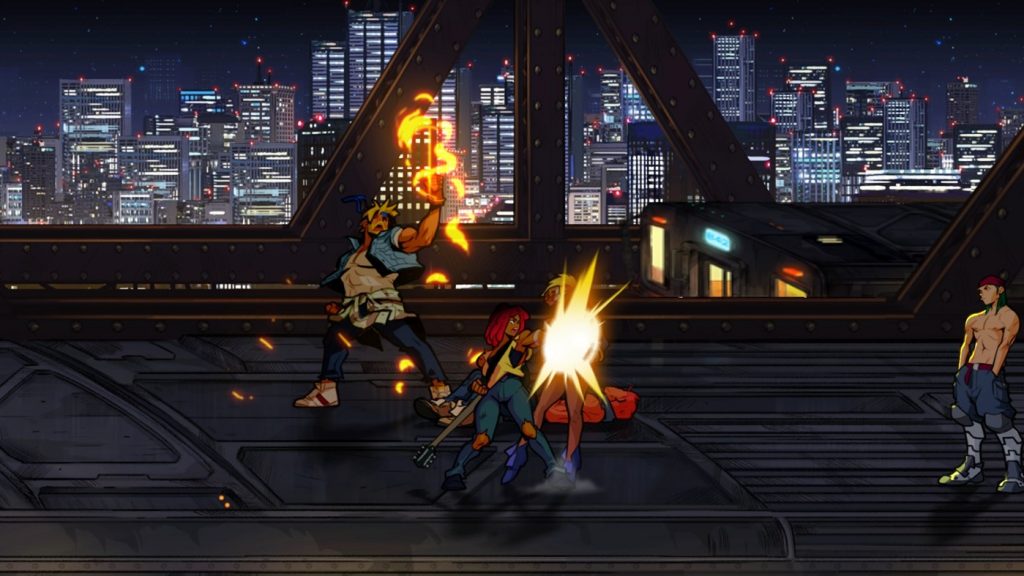 If 2017’s Sonic Mania was a love letter to fans of old-school Sonic games, another cult-classic franchise from the Sega Megadrive era is coming back to life today with Streets of Rage 4. The new side-scrolling beat 'em up game is out on Xbox One, PlayStation 4, Nintendo Switch, and Windows today, and Xbox Game Pass subscribers can play it for free on launch day.

If an official announcement is likely imminent, a Microsoft France employee in charge of communications for Xbox teased the game’s arrival on Xbox Game Pass yesterday, and we can confirm that the game is already available to download from the Microsoft  Store. The game supports Xbox Play Anywhere and Xbox Live Cloud saves, so you can play it on both Xbox One and PC

There aren't many games like Streets of Rage these days, and most reviews have been highlighting the addictive gameplay, extensive roster of characters, and excellent soundtrack. Streets of Rage 4 supports 4-players local multiplayer, as well as two-players online co-op.

The addition of Street of Rage 4 is definitely a nice surprise for Xbox Game Pass subscribers ahead of the arrival of Red Dead Redemption 2 in the catalog on May 7. If you have yet to subscribe to Xbox Game Pass, we remind you that you can get one month of Xbox Game Pass Ultimate for just $1. 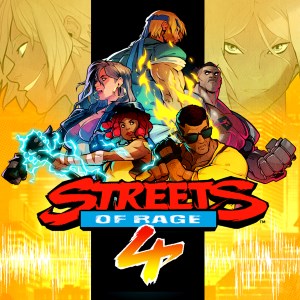