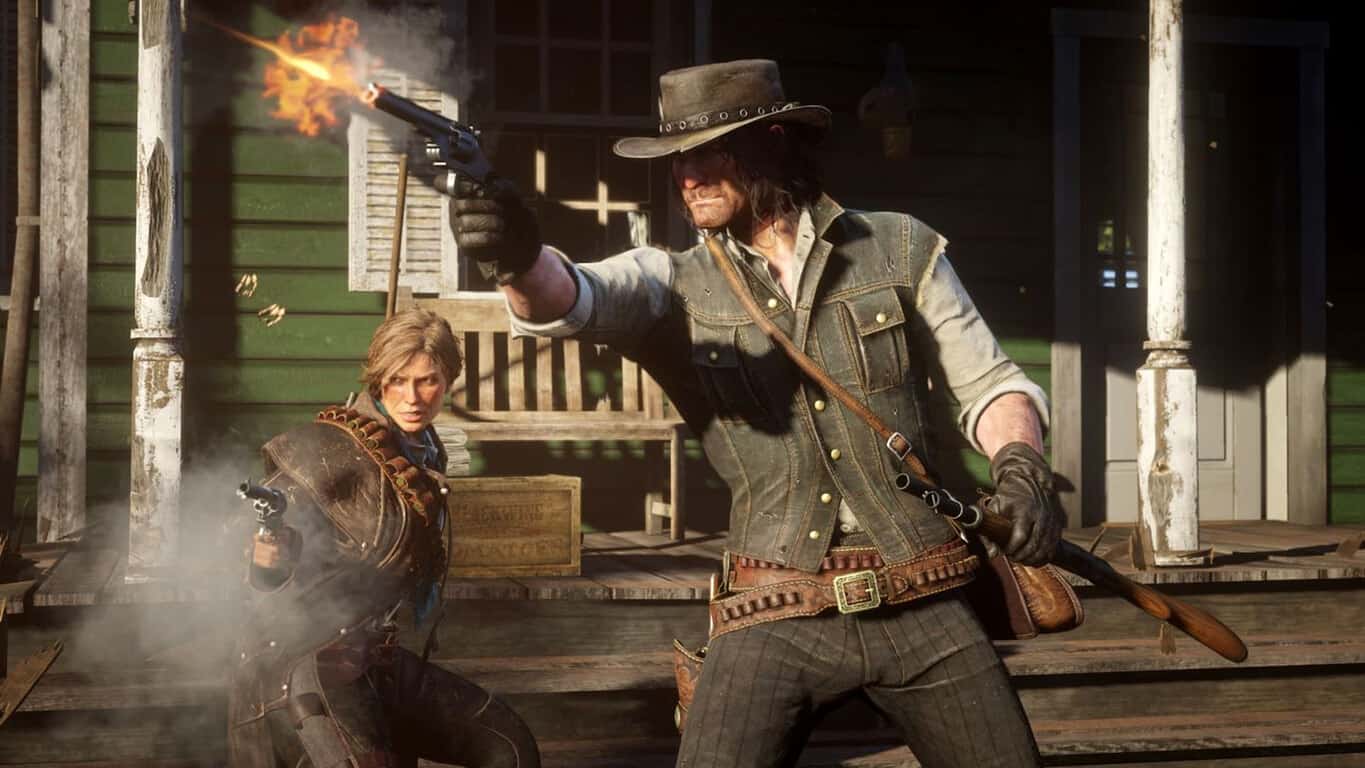 Red Dead Redemption 2, one of the most critically-acclaimed games of this console generation, is joining Xbox Game Pass for Console on May 7, the Xbox team announced today. Rockstar Games’ western-themed action-adventure game will replace GTA V on the catalog, as the latter will also be removed on May 7.

With this latest Xbox Game Pass addition, Microsoft is proving that the biggest video game publishers adhere to the company’s vision that game subscription services are a great way to make AAA games available for more gamers. In addition to Rockstar Games, Microsoft also convinced major game publishers such as CD Projekt Red (The Witcher 3), Capcom (Devil May Cry 5), or Bethesda (Doom) to add some of their biggest games to Xbox Game Pass.

“Winner of over 175 Game of the Year Awards and recipient of over 250 perfect scores, Red Dead Redemption 2 is an epic tale of honor and loyalty at the dawn of the modern age,” the Xbox team said today. The game is indeed one of the few titles that truly proved the purpose of mid-generation upgrades like Xbox One X and PlayStation 4 Pro, and it’s certainly one of the most detailed, vibrant open-world games you can play on Xbox One today.

If you’re an Xbox Game Pass subscriber, you can already pre-load Red Dead Redemption 2 ahead of its May 7 availability. If you have yet to subscribe, we remind you that you can get your first month of Xbox Game Pass Ultimate for just $1.