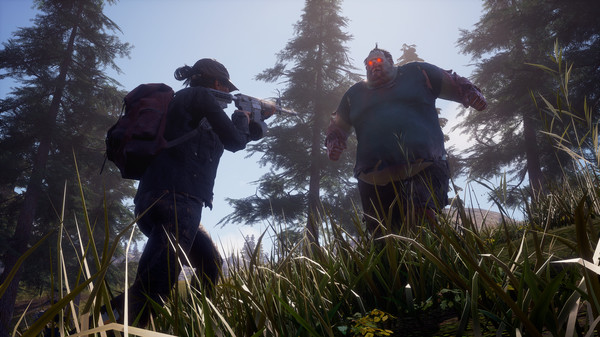 State of Decay 2, Juggernaut Edition, a new version of the zombie survival game is now available on Xbox One, the Windows 10 Microsoft Store, Steam, and Xbox Game Pass. It’s also the first Xbox Game Studios title to launch on the Epic Games Store, showing that Microsoft may be ready to embrace other digital storefronts than the Microsoft Store and Steam for its PC games going forward.

State of Decay 2 was released to mixed reviews back in May 2018, so you should think of this new Juggernaut Edition as a “Definitive Edition” of the game, likely made possible by Microsoft’s acquisition of developer Undead Labs back in 2018.

State of Decay 2: Juggernaut Edition will keep all your existing saves from the original game, and the Microsoft Store version still supports Xbox Play Anywhere, Xbox Live cloud saves, and crossplay. All versions of the game will also support crossplay through Xbox Live, and that should be very good news for gamers.

March is a pretty exciting month for Xbox Game Studios. Ori and the Will of the Wisps was released just two days ago, and next week will also see the release of Ninja Theory's team brawler game Bleeding Edge. A final beta for the latter is also available this week-end for Xbox Game Pass subscribers. Windows Subsystem for Linux (WSL2) will ship with Windows 10 version 2004, kernel to be delivered via Windows Update