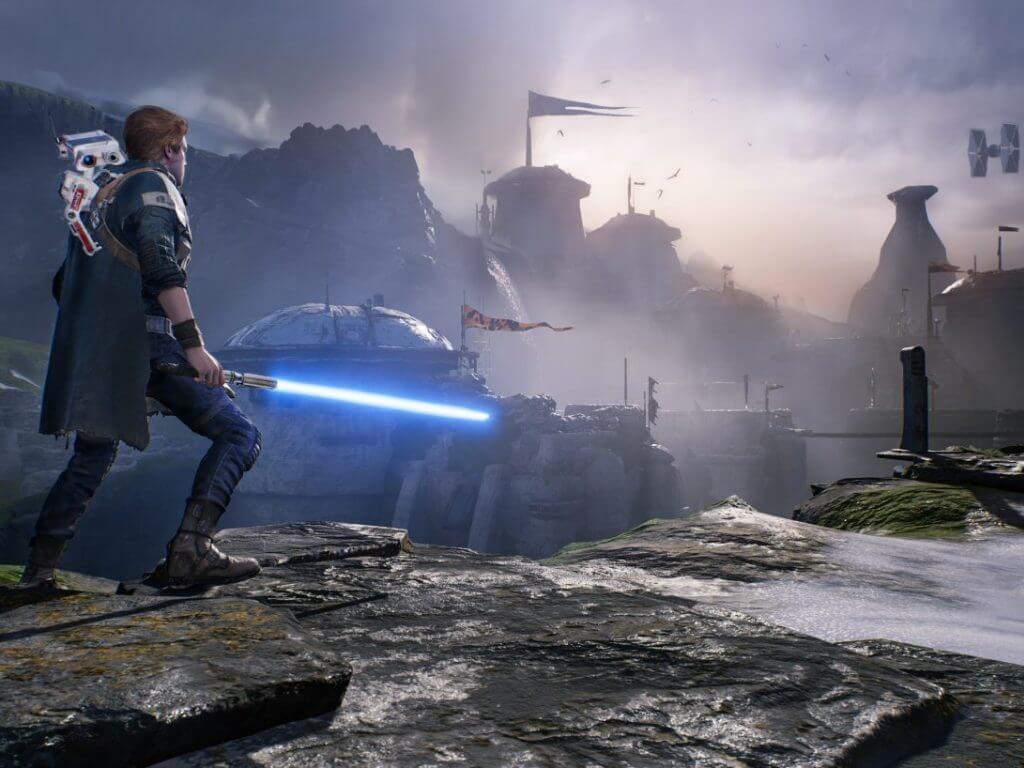 The EA Play library is currently available free as part of an Xbox Game Pass Ultimate subscription, and provides access to over 80 EA games including FIFA 20, Titanfall 2, and Star Wars Jedi: Fallen Order, as well as some of EA’s most popular franchises including Battlefield, Mass Effect, and more. Xbox Game Pass Ultimate is a great value for just $14.99/month, and new subscribers can still get their first month of subscription for just $1.