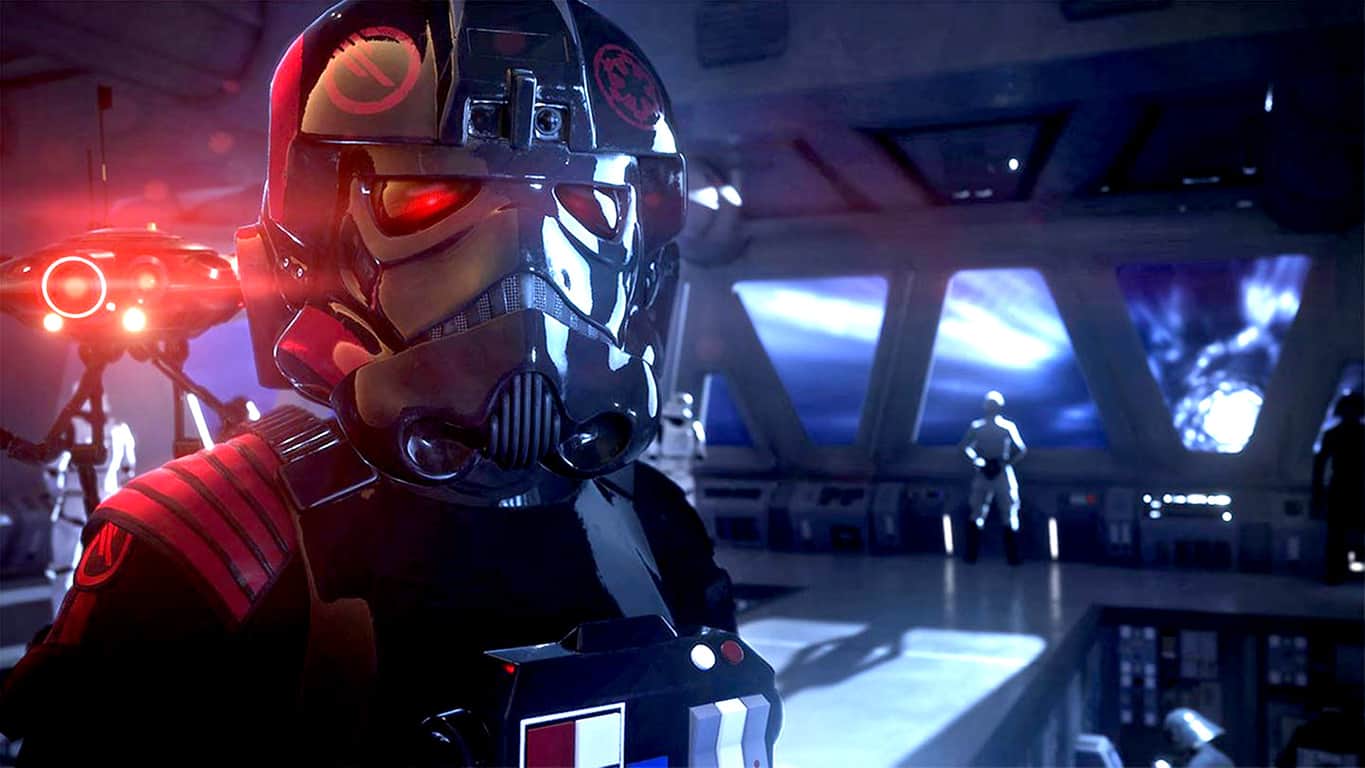 Star Wars Battlefront II updated on Xbox One consoles to Version 1.1 yesterday. This update made some significant changes to hero characters and classes to improve balancing and also introduced a new hero ship, Iden Versio's TIE/In Fighter, and a Crait level to play in the Blast mode. Here are the details on both.

Blast on Crait: We’re expanding the ways you can play on Crait by bringing this map to the Blast Game Mode! Battle in the mines among the machinery and crystals leftover from the previous occupants.

Iden Versio’s TIE/In fighter: Now available as a new Hero Starfighter in multiplayer matches! Iden Versio leads by example from her personal TIE/ln fighter. Custom-built for Inferno Squad, this modified TIE has seen heroic service in the name of the Emperor.

This latest patch also added a night time version of Tatooine to several modes, increased the frequency of alternate lighting for other locations, added milestone completion notifications to the in-game UI, and lowered the requirement of the purple colored rank for troops (now 25 down from 50). You can see the detailed, full release notes here.

Star Wars Battlefront II is a major video game for Microsoft's family of Xbox One consoles. It's optimized for the Xbox One X and will play in 4K HDR when played on it and it has been confirmed that all future content updates will be free for all owners of the game

Are you playing Star Wars Battlefront II on your Xbox One? Let us know if you're enjoying the latest update in the comments below.

Windows Server gets a new Insider Preview build, updates to 17074

Official BBC America app launches on the Xbox One