Steam Deck gets Windows audio drivers - OnMSFT.com Skip to content
We're hedging our bets! You can now follow OnMSFT.com on Mastadon or Tumblr! 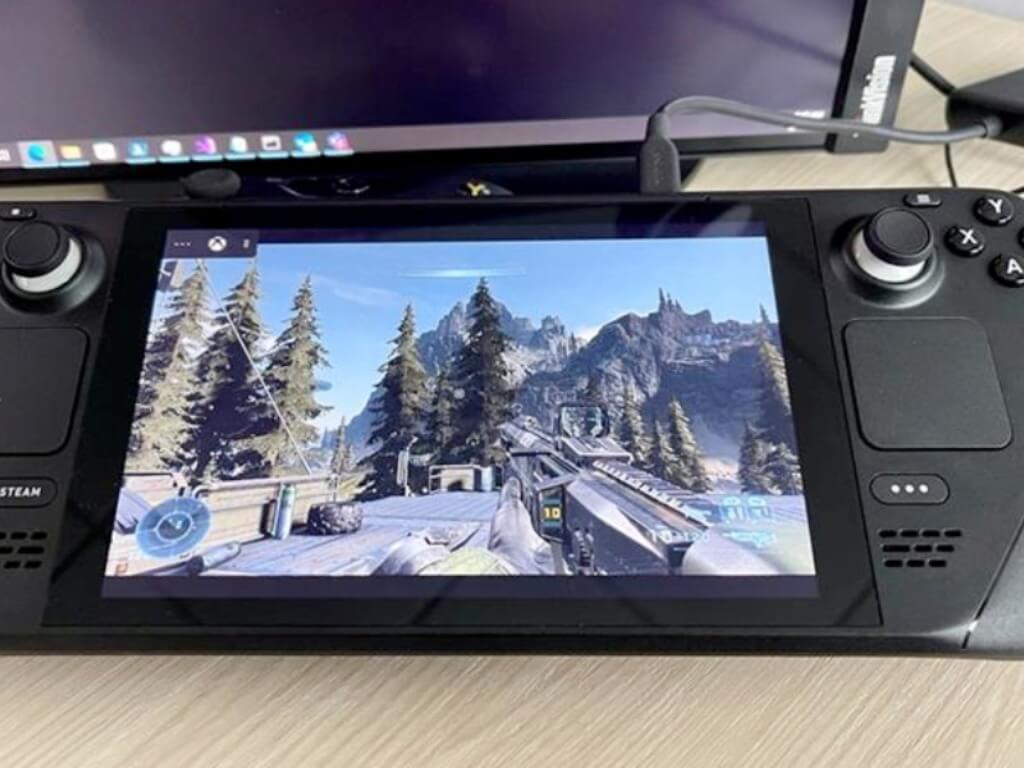 In an attempt to improve the support for Windows on Steam Deck, Valve has finally included audio drivers for users who install Windows OS on the portable gaming console. This is set to improve the gaming experience generally, as opposed to the previous arrangement where gamers had to rely on secondary devices such as a Bluetooth headset or the USB-C port for sound feedback.

Hi all, we're happy to share that audio drivers are now available for Windows 10 and Windows 11 on Steam Deck! For instructions and more details, please visit the following link: https://t.co/zjU2Ubr8l0

Users with Windows running under the hood of their Steam Deck devices can leverage this update to enhance gameplay. The update applies to both Windows 10 and Windows 11 which can now be installed on Steam Deck. We had initially reported that users could run Windows 10 on Steam Deck, though with some restrictions. At this point, the console still does not support dual booting which means that the user will be required to uninstall the SteamOS to get Windows on the device.

Sony announces initial game lineup for its PlayStation Plus relaunch