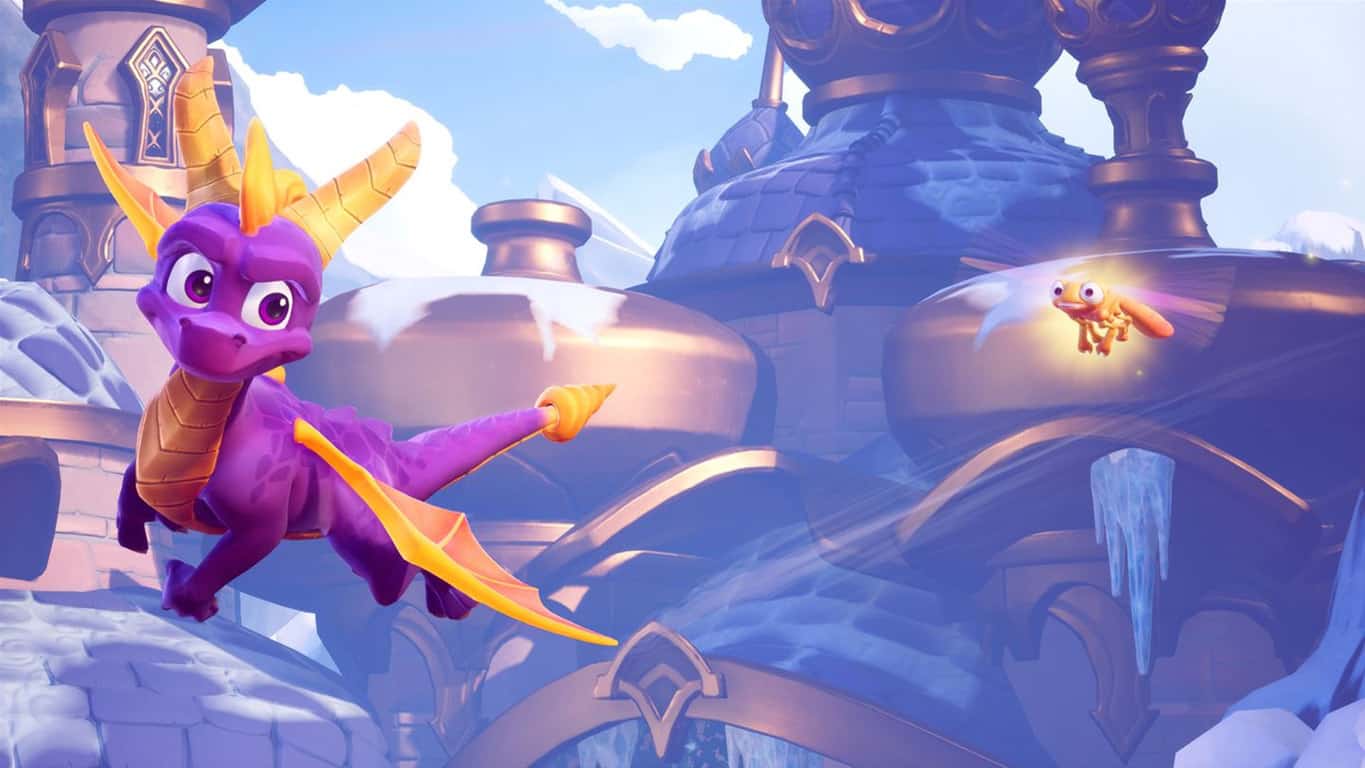 After weeks of rumors and speculation, the HD remasters of the original three Spyro the Dragon video games have been confirmed for Xbox One. All three titles will be bundled together in a packaged called, Spyro Reignited Trilogy, and it is set for release on September 21st this year. Here's the official game description, trailer, and store link for the Xbox One digital pre-order.

The original roast master is back! Same sick burns, same smoldering attitude, now all scaled up in stunning HD. Spyro is bringing the heat like never before in the Spyro™ Reignited Trilogy game collection. Rekindle the fire with the original three games, Spyro™ the Dragon, Spyro™ 2: Ripto's Rage! and Spyro™: Year of the Dragon. Explore the expansive realms, re-encounter the fiery personalities and relive the adventure in fully remastered glory. Because when there’s a realm that needs saving, there’s only one dragon to call.

Are you excited for the Spyro Reignited Trilogy on Xbox One? Let us know in the comments below and make sure to follow us on Pinterest for more exciting Xbox One video game content. 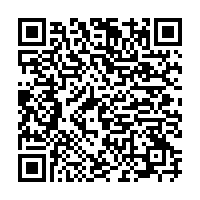