Spider-Man video games removed from Xbox One and other consoles - OnMSFT.com Skip to content
We're hedging our bets! You can now follow OnMSFT.com on Mastadon or Tumblr! 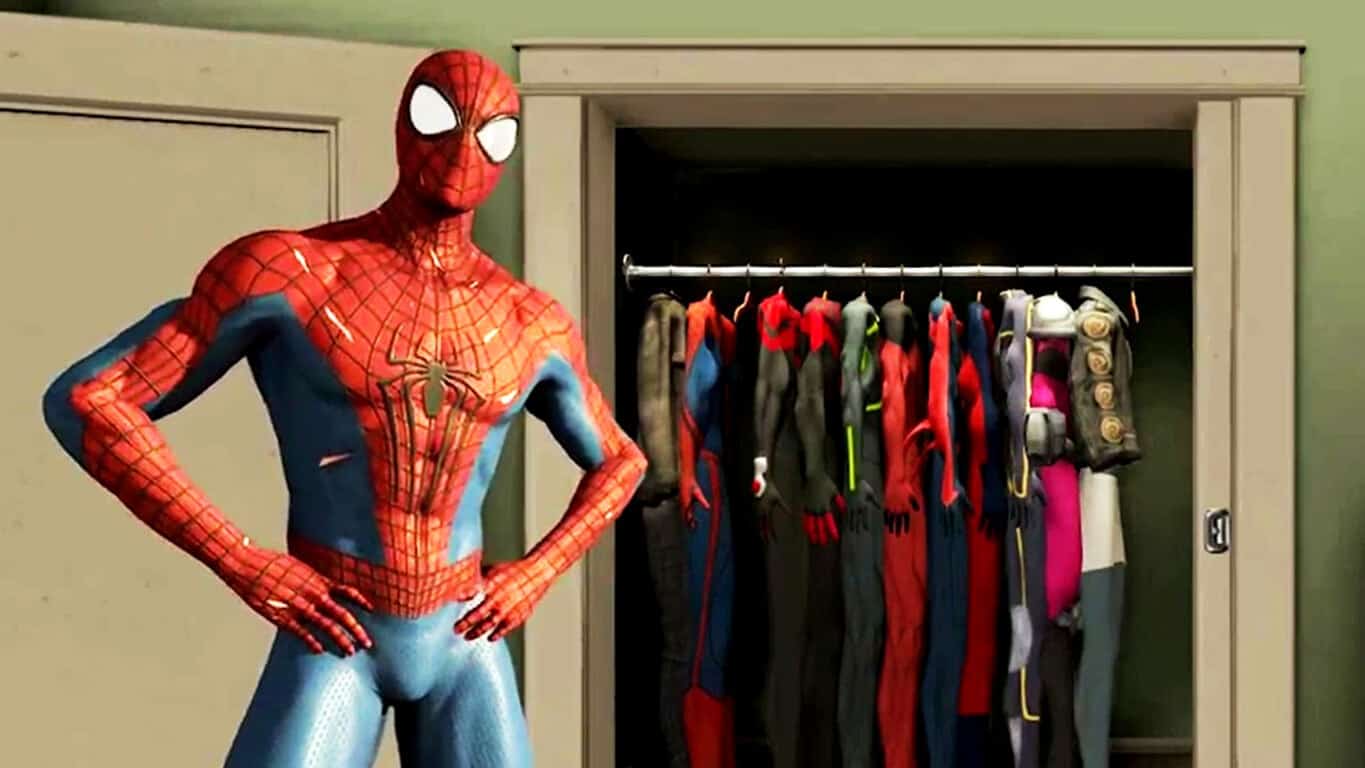 Digital versions of The Amazing Spider-Man and The Amazing Spider-Man 2 video games have been removed from the Xbox One and Xbox 360 online stores as well as Steam, WiiU, and PlayStation marketplaces. No reason has been given for their removal though the likely cause is the expiration of their licences which need to be renewed by the companies involved.

Why the licences weren’t renewed is unclear but it could possibly be connected to the big screen reboot of the Spider-Man films (both of these games were based on the previous iteration starring Andrew Garfield) and Sony’s upcoming Spider-Man video game which is expected to launch in late 2017 or sometime in 2018 as an exclusive for their PlayStation 4 console. Basically, it could be part of a deliberate brand refresh.

Are you frustrated by the disappearance of digital content from online stores? Let us know in the comments below.