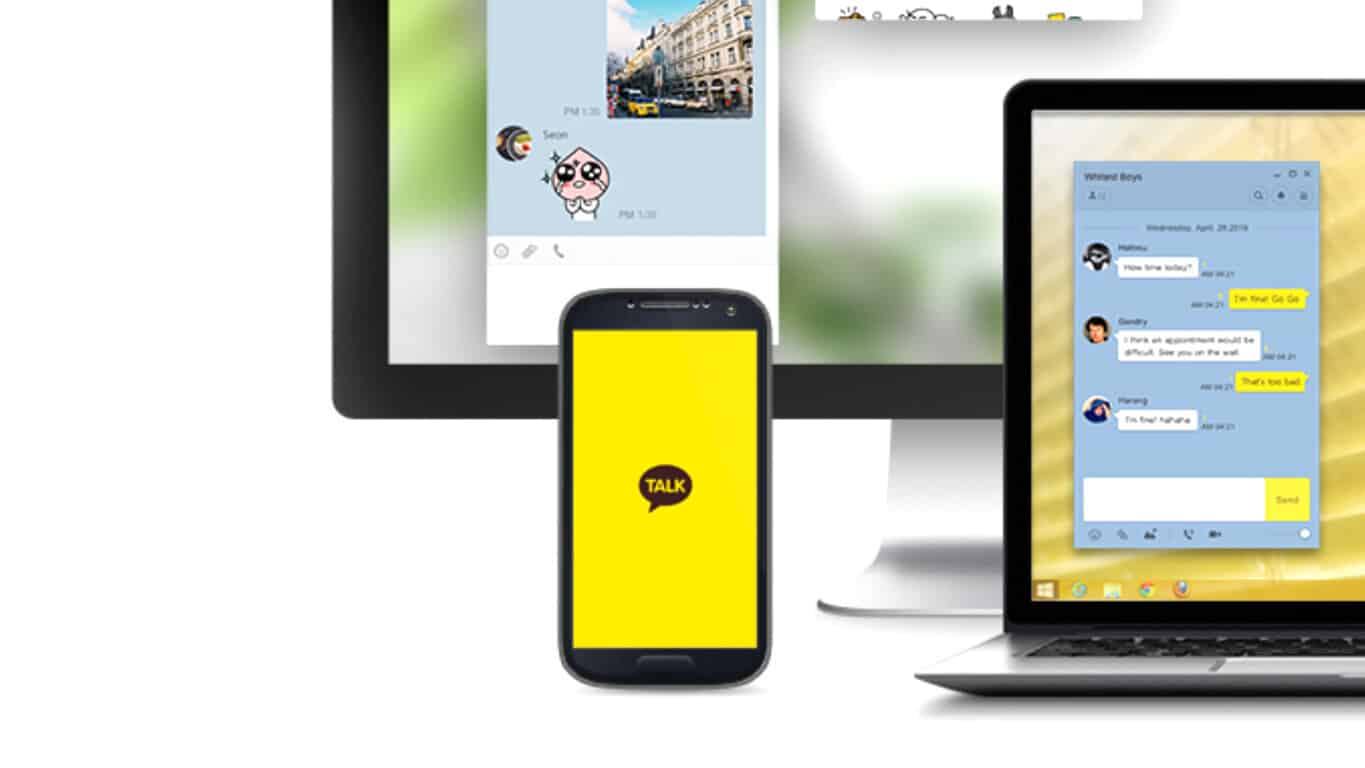 The communications service, KakaoTalk, has decided to discontinue support for its Windows Phone app, informing its users moments ago via an in-app message. No reason was given for abandoning the app in the notification however it was revealed that it would maintain full functionality until December 15th when the ability to send and receive messages would be terminated. Here’s the full message:

End of Support for Windows Phone

We regret to inform you that we are officially ending support for KakaoTalk for Windows Phone as of December 15, 2016.

Please note that you will not be able to send or receive messages but still be able to read past messages in your chatrooms.

KakaoTalk is essentially the South Korean equivalent of WhatsApp. The service itself is still a huge success in its homeland and none of its other apps are being pulled so it’s likely the reason for this discontinuing of support is due to lack of use on Windows Phone / Windows 10 Mobile devices. A Windows PC version of the KakaoTalk app does exist however it is not in the Windows Store and needs to be downloaded directly from the KakaoTalk website.

Japan’s Line and China’s WeChat, which offer similar services to KakaoTalk in their respective regions, both recently updated their apps to the Universal Windows Platform format which allows the same version of their apps to run on Windows 10 and Windows 10 Mobile devices. One of the benefits of doing this is that even if the number of users on Windows Phone is low, the app will still get updated due to the increased audience size on Windows 10 devices. With the KakaoTalk Windows Phone app being completely separate from the PC version, it’s understandable that it would be dropped if no one was using it.

Update: Kakao has since confirmed that they made a mistake in their initial message to users. The correct end of service date will be December 5th, not the 15th as originally stated.

Are you a KakaoTalk user and will this news affect you? Let us know in the comments below. 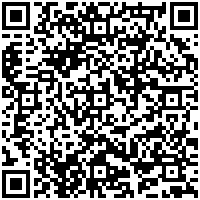 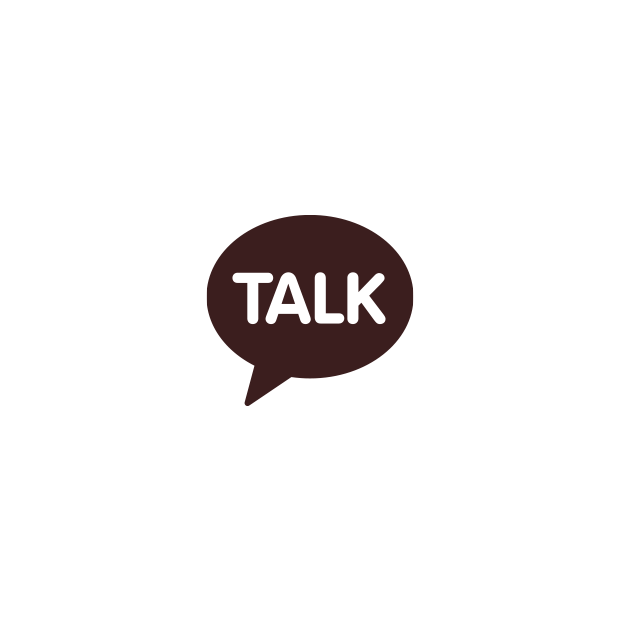