SoundCloud: we're looking into a Windows 10 app, Windows 10 Mobile too - OnMSFT.com Skip to content
We're hedging our bets! You can now follow OnMSFT.com on Mastadon or Tumblr! 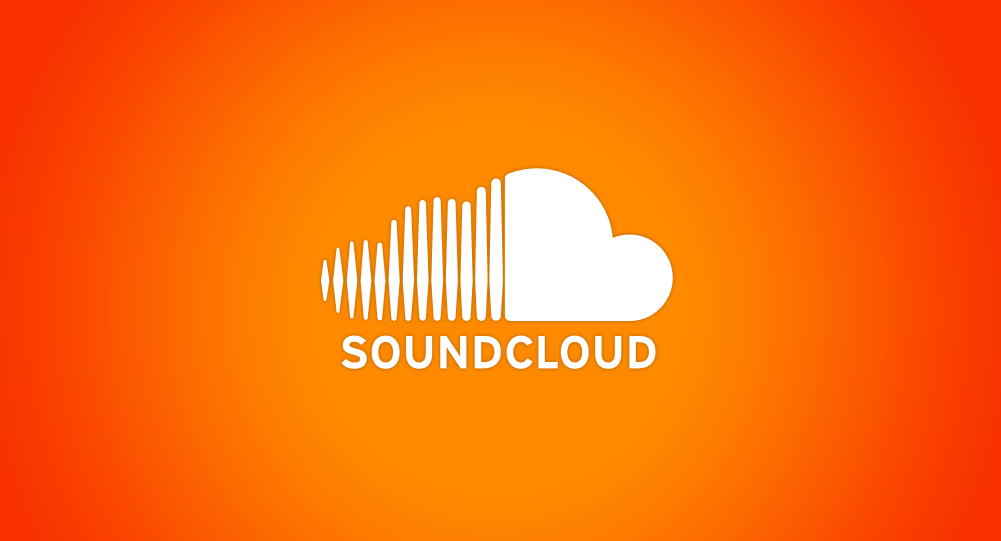 SoundCloud offers an online platform for budding music artists to share their creations with others in a social environment - and more recently, it also provides a premium music streaming service, much like Groove Music and Spotify.

The company has offered an app for Android and iOS for quite some time, but Windows has been left in the lurch, however, it looks that things might change, provided that SoundCloud recognizes the benefits of the Universal Windows Platform. A SoundCloud spokesperson reached out to us, in a question raised about the lack of an app for Windows 10 and Windows 10 Mobile, stating:

SoundCloud is evaluating Windows 10 and Windows 10 Mobile platforms but has nothing to announce at this time.

So, whilst we cannot confirm that an app is definitely on the way, we can say that the company is actively looking into the possibility of bringing its music service to the Windows 10 platform. They are likely analyzing data, such as analytics, to see if there would be any benefit to them as a business.

With over 350 million users across various Windows 10 devices, it's certainly not a small market, and as such, we could see a SoundCloud app for Windows 10 and Windows 10 Mobile in the future, possibly utilizing the Universal Windows Platform.

We'll keep a keen eye on SoundCloud and rest assured we'll be ready to announce any further developments.